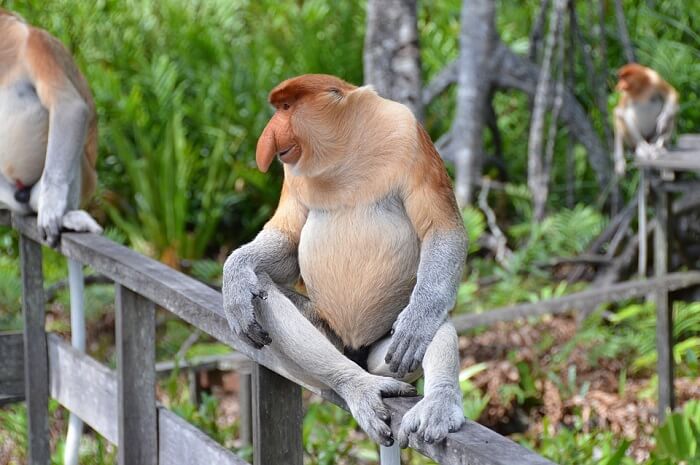 While not every animal is going to be as cute and cuddly as a puppy or kitten, there are some that just raise the bar on the ugly scale. The ugliest animals in the world certainly will leave an impression on you when you see them. Their peculiar features might have evolved for reasons of survival. Other animals simply landed on the side of the unfortunate.

9 of the Ugliest Animals in the World 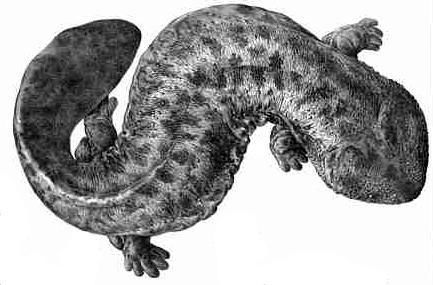 What makes the giant Chinese salamander a serious contender on the list of the ugliest animals in the world is that it really looks like an unlucky mashup of four animals.

It appears to resemble a fish while it also has salamander qualities. This type of salamander could be mistaken for an eel with feet, and even has snake-like qualities. No matter how you mix it, this is one animal you certainly do not want to get too close and personal with.

The giant Chinese salamander is the largest of all amphibians. It can even breathe through its skin. Despite these advantages, it will never win the crown in a beauty contest. 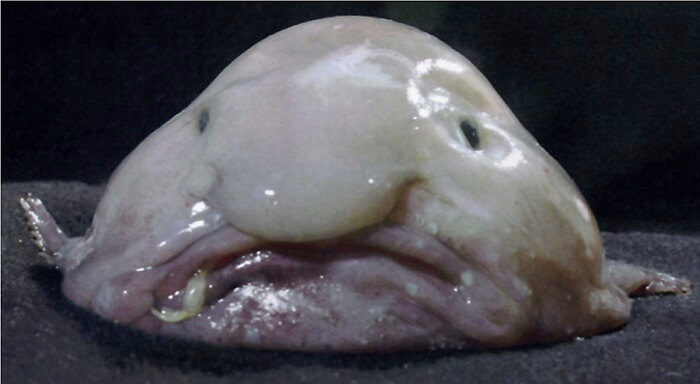 It is going to be hard to argue that the blobfish shouldn’t have won an online poll for ugliest animals in the world. No matter how you look at the blobfish, it seems to get uglier.

The blobfish is certainly not a delicacy. It winds up stuck in fisherman nets when sea trawling off the coats of Tasmania and Australia. Once you see the blobfish, you will never forget it.The blobfish appears to be a pile of gooey Silly Putty with two eyes and a frown. Don’t forget the slimy slick surface that only adds to its allure. 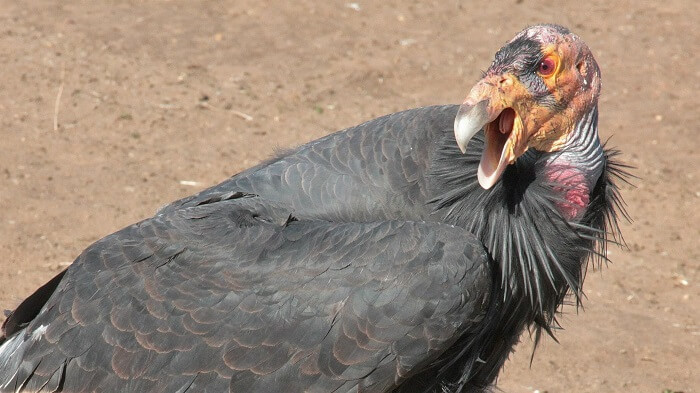 Although there used to be only 8 of the California condors left, successful breeding programs have brought this bird back into a thriving existence. That being said, the breeding programs have certainly not done anything to help the fact this is one of the ugliest birds on Earth.The black feathers seem to hide most of the bird’s features, until you see the bald head and scary beak. The head of the California condor is bald. The bird has huge black eyes and a beak that looks like a giant sharpened toe nail for ripping apart dead carcasses on the side of the highway.

Make no mistake about it. There are certain monkeys and orangutans that are simply adorable. However, you forget about everything you know about cute monkeys when you get ready to gaze upon a proboscis monkey.

The most obvious feature is the huge nose they use to make annoying honking sounds that could only attract mates. The nose is so long and bulbous, in fact, that it covers their mouth completely.

The nose of the proboscis money resembles the flipper of a seal. However, it sits squarely in the middle of the face of one of the ugliest animals in the world. 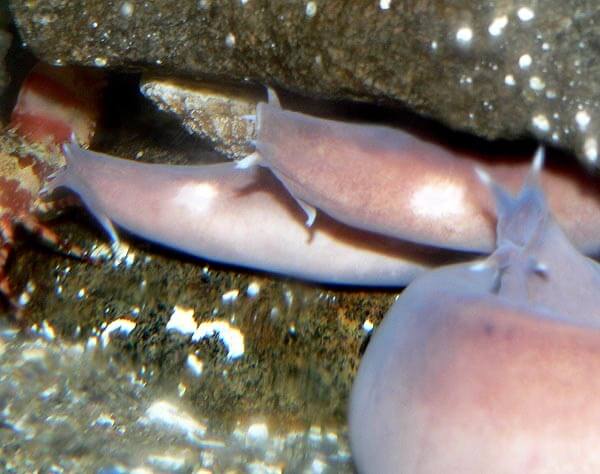 There is a really good chance the hagfish will not be a part of your home aquarium in the near future. There is good reason why the hagfish makes the list of ugliest animals in the world.

This creature has a face you will never forget. Not only does it appear to look like the truck of an elephant with tiny tentacles squirming around the opening,but it also does some pretty disgusting things to keep safe from predators.

If the hagfish feels that it is under attack, it will produce gallons of disgusting snot in minutes. It will clog the mouth of any other creature unfortunate enough to think this is an easy meal. 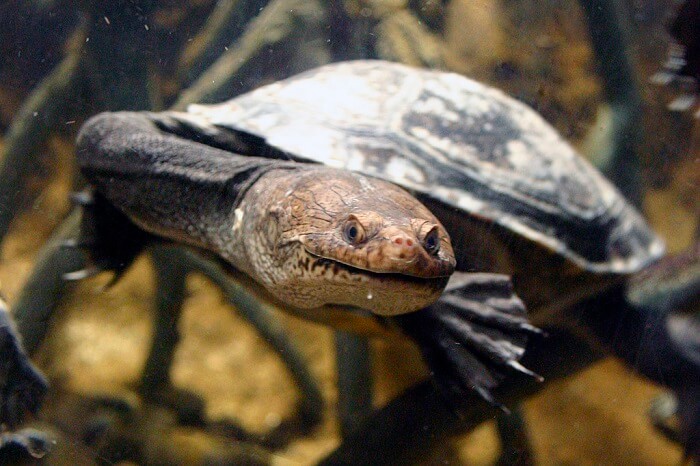 Turtles are not the cute, hobbled reptiles all the time. If you think that tiny little turtles are adorable, you certainly have not been properly introduced to the Roti Island snake-headed turtle.

If your skin crawls at the thought of getting close to a snake, imagine what a snake and turtle mix would produce. The image you’ll get is one of the ugliest animals in the world.

The snake head turtle has a shell like a typical turtle. The head resembles that of a snake, which leads to an unfortunate mashup of animals 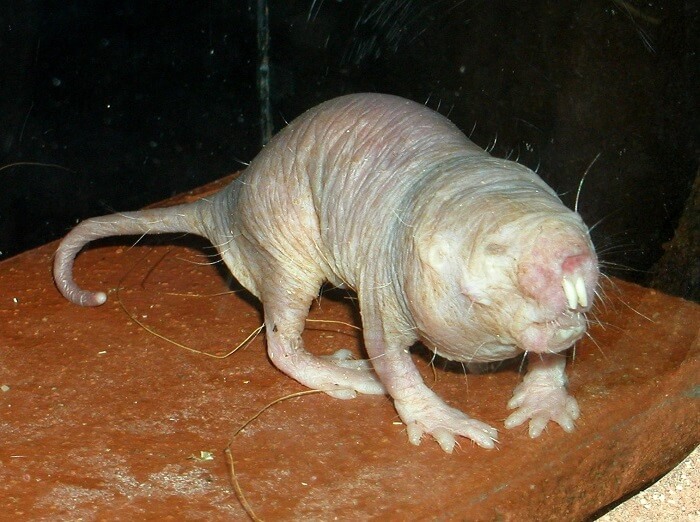 Surprisingly, they have a single female who is the queen of the group. The naked mole rats are certainly not in the same category as Mickey Mouse or your cuddly guinea pigs. In fact, they made it to our list of the ugliest creatures on Earth. 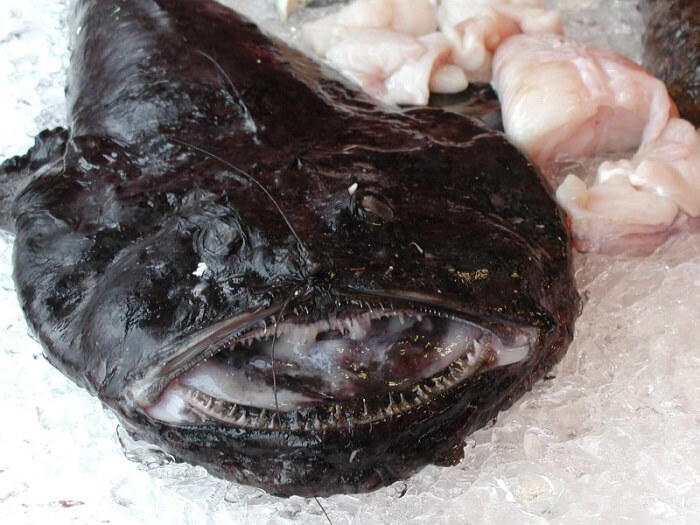 Similar to the sucker-fish that keep your aquarium clean, the monkfish are the trash collectors of the deep. In the end, they do have use in the world, but it is not that of enchanting our sight. 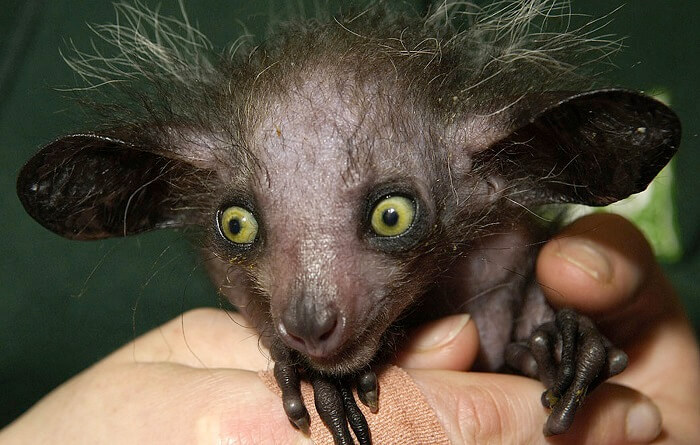 magine, if you will, the cute face of a lemur. Next, add scraggly black hair, wild orange eyes, and the nose of a mole. The result will be the aye aye which is one of the ugliest animals in the world. Luckily for the rest of the world, the aye-ayes are only found living on Madagascar island.

Although beauty is in the eyes of the beholder, this list of 9 of the ugliest animals in the world certainly leaves a lot to be desired. While we barely scratched the surface on the ugly scale, you may have discovered an animal that should be considered part of the list.