Many think because you inherit your money, it means you are lazy and don’t work at all for it. These women below, while not all have inherited their money, do quite the opposite. No matter how they receive their wealth, they have worked hard to earn it. They reaped and now they are sowing their success.

The 10 Richest Women in The World

Below are listed the ten richest women in the world today, who can teach us all a lesson on how hard work pays off.

Miuccia Prada is a CEO and lead designer of Prada, the handbag and fashion empire. The company was founded in 1913 by her grandfather.

Miuccia Prada currently runs the business with her husband, Patrizio Bertelli. She inherited the company in 1977 with her siblings, Albert and Marina. Miuccia met Patrizio that same year. They took Prada public in 2011, listing the sharing in Hong Kong. 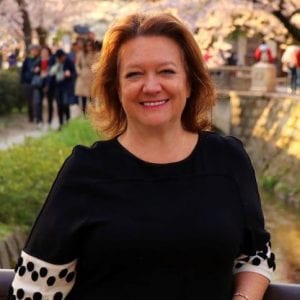 Gina Rinehart is currently Australia’s wealthiest citizen. She built her wealth on iron ore, which is an industry that is continuing to grow. She is in litigation with two of her children, as well as Wright Prospecting, owned by her father’s original partner.

Rinehart’s father is Lang Hancock, who was a high profile iron ore explorer. She took his bankrupted estate and rebuilt it. Much of her fortune comes from the Roy Hill Mining Project. According to Forbes, her current net worth as of 2019 is $14.6 billion. 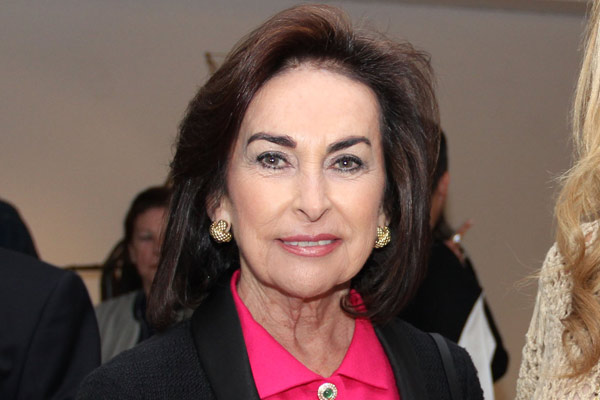 Iris Fontbona is a Chilean who receives much of her wealth from the mining industry. She is a widower of Andronico Luksic, a billionaire who died in 2005 of cancer and with whom they have 3 children. She is seventy two years old and resides in the beautiful capital Santiago, Chile. With the death of her husband, the mining business (Antofagasta, a copper mining company) was left to Iris and her three sons. Currently Iris Fontbona & family net worth is estimated to be in the tune of $14 billion. The family is also major shareholders in Quinenco, which is a beverage maker and a consumer packaging company. Iris is considered the richest person in Chile and the 35th richest in the world. 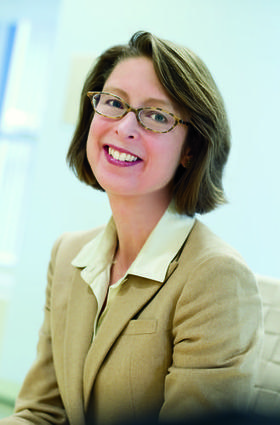 Abigail Johnson, also known as Abby, is the Chief Executive Officer and President of Fidelity Investments. An American business lady, she was born on December 19, 1961. She has two children and is ranked number 5 by Forbes in the list of 100 most powerful women in the world. The source of her wealth, which is about $14.2 billion, comes from money management. Fidelity investments, which is the second largest mutual fund company in the US, was founded by Johnson’s grandfather, Edward C. Johnson II, and her father, Edward C. Johnson III. Her family owns a stake of 49% in Fidelity Investments. 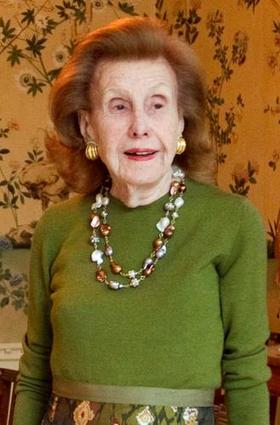 Anne Cox Chambers was born on December 1, 1919 in Ohio. She is a media proprietor with a majority stake in Cox Enterprises, which is private media empire dealing with radio, television, cable television, newspapers, and other businesses. Her net worth is an estimated $17 billion. She currently lives in Atlanta, Georgia and is a divorcee with three children. 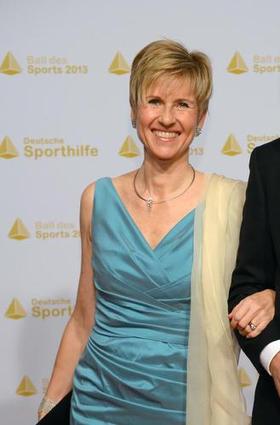 Born in 1962, Susanne is ranked as the richest woman in Germany. She was born in Bad Homburg, Germany to Herbert and Johanna. Her net worth is an estimated $18.5 billion. Her wealth comes from both pharmaceuticals business and stakes in BMW an automaker. She is married and has three children. She inherited her stake in BMW from her father and together with her brother Stefan and mother Johanna they own about 50 percent of BMW. 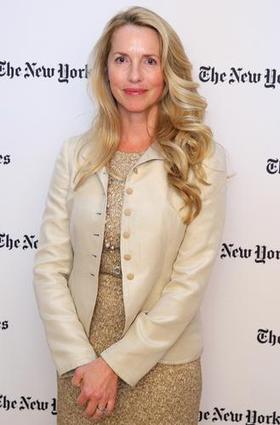 Laurene Powell Jobs is an American business executive and the founder of Emerson Collective, which advocates for policies concerning immigration and education reform, environmental conservation, and social justice. Laurene is also the president and the co-founder of the Board of College Track, which prepares less privileged high school students for college. Laurene Powell is the widow of Steve Jobs, the co-founder and former chief executive officer of Apple Inc. As of 2018, according to Business Insider, Laurene Powell had a net worth of $21.3 billion. 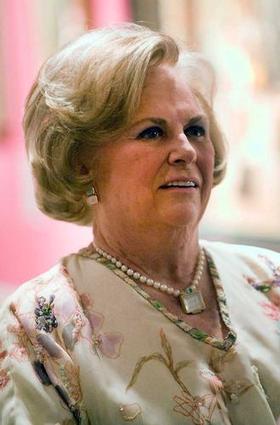 Jacqueline Mars and her two brothers John and Forrest Jr., own the $33 billion candy maker, Mars. All of the three siblings serve on its board of directors, but the Mars Family has no role in the day-to-day operations of the company. As a member of the Mars Family, Jacqueline’s shares of Mars, combined with other investments, were estimated by Forbes in August 2019 to be worth $29.4 billion. Forbes described her as the 15th wealthiest American. 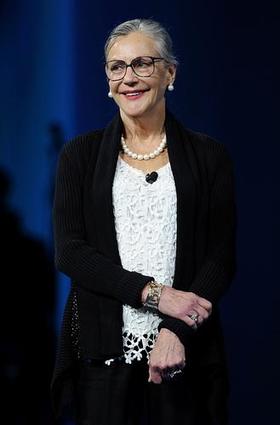 Alice Walton is an American heiress to the Wal-Mart Company. She is the daughter of Wal-Mart founder Sam and Helen Walton, and sister of Jim Walton, John T. Walton, and S. Robson Walton. According to Business Insider, Alice has an estimated net worth of $43.7 billion. Alice is the 10th richest American. Despite her secrecy masked persona, Alice’s philanthropic efforts have not gone totally unrecognized. Using her rank at Northwest Arkansas Council, she had an airport built with her funds. 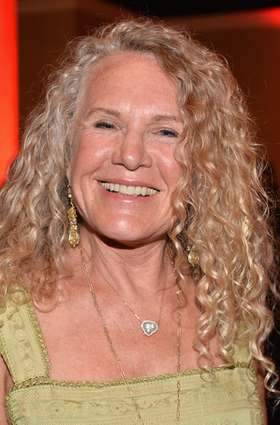 Christy Walton is the richest woman not only in the Unites States, but on the planet. The Walton Family is the founder of the world’s largest retailer, Wal-Mart. Wal-Mart has more than 8,970 stores across the world. Collectively, Christy Walton & Family own over 50 percent of Wal-Mart, and they are worth a combined total of $175.2 billion as of February 2019. Walton’s Family is referred to as the “giant wealth,” as they have the highest income in the U.S. Christy Walton is ranked as the most influential female humanitarian, known to donate a high percentage of her income to charity.