Many artists today do not only have incredible voices, but many are rolling in the dough as well. Depending on how famous they are, many make up to millions of dollars. Some musicians are only known in their country, while others can take year-long tours across the country or even world tours. We have generated a list of the 10 Richest Singers today, based on their net worth. 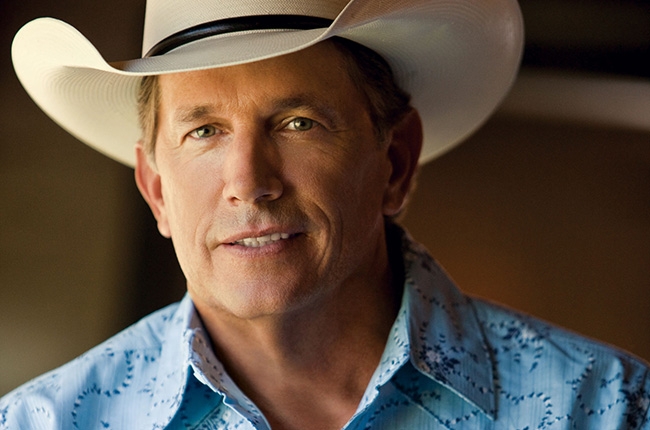 George Strait was born in Poteet, Texas in 1952 and grew up working on his father’s ranch. While he was in high school, Strait became very interested in music, especially when he and a few buddies created their own band. During college he became the lead in a band called Ace in the Hole Band, and from there on he climbed his way to fame. In a 30 year span of music recording, Strait has grabbed 60 No. 1 country song titles and over the years have sold over 68 million albums. 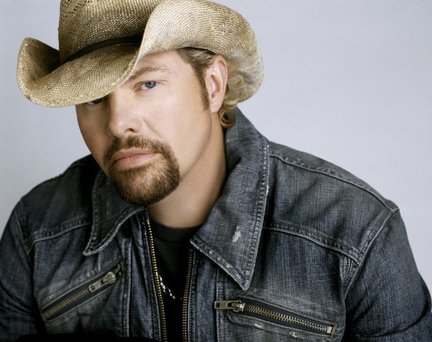 Toby Keith was born in Clinton, Oklahoma. He grew up working for his grandmother in her own restaurant, and that is when he became interested in music, as he watched guest artists come and play. Keith has over ten studio albums and his most recent is entitled Honky Tonk University. He is known for wearing straw cowboy hats and bandannas. 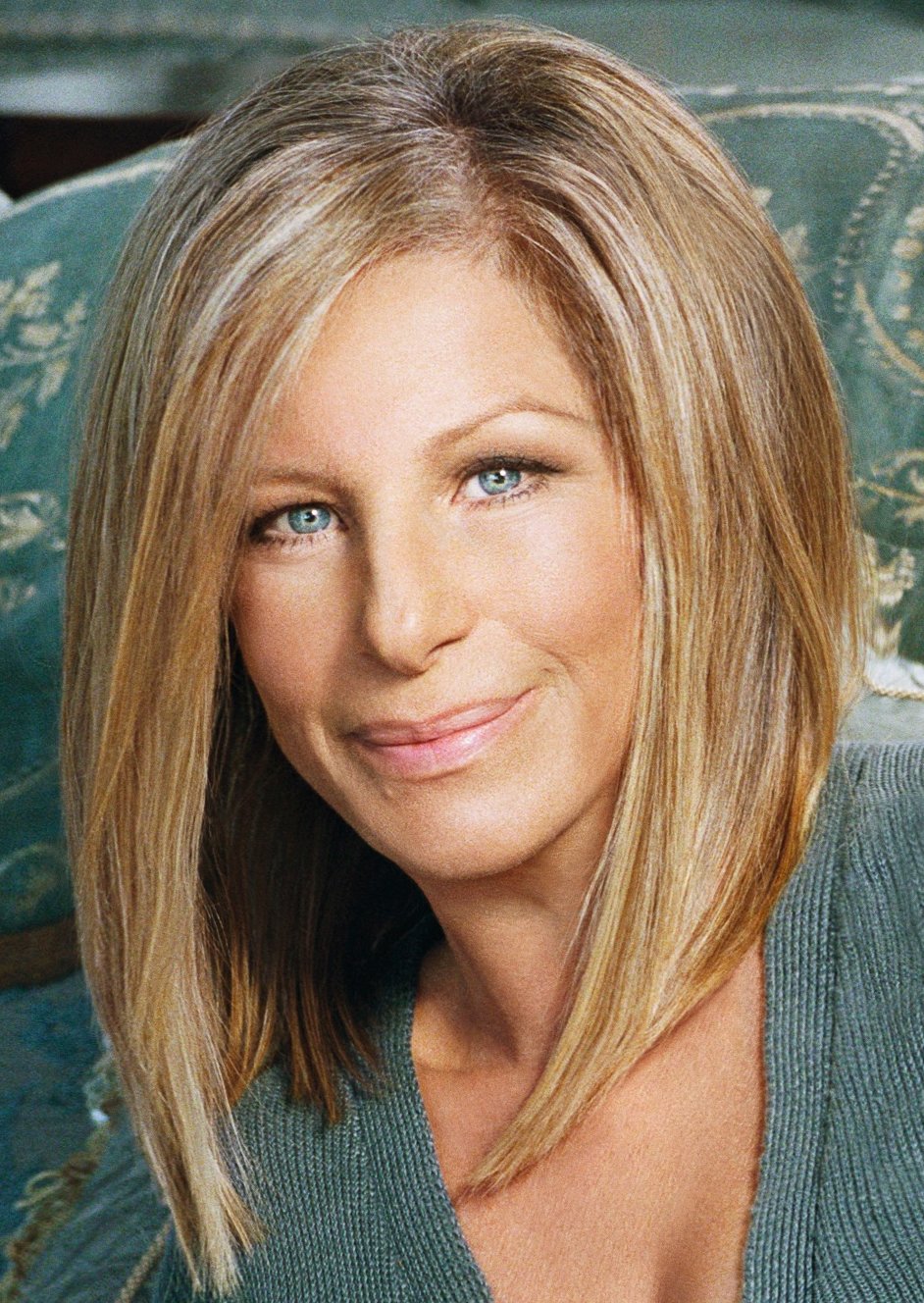 Barbra Streisand was born in 1942 and grew up in New York. Growing up, she loved singing soprano for her school and loved everything musical. She worked hard, having several different jobs and not having permanent residence many different times, but eventually got her name out there by winning a contest at a night club. She is not only a singer, but a performer and actress as well. 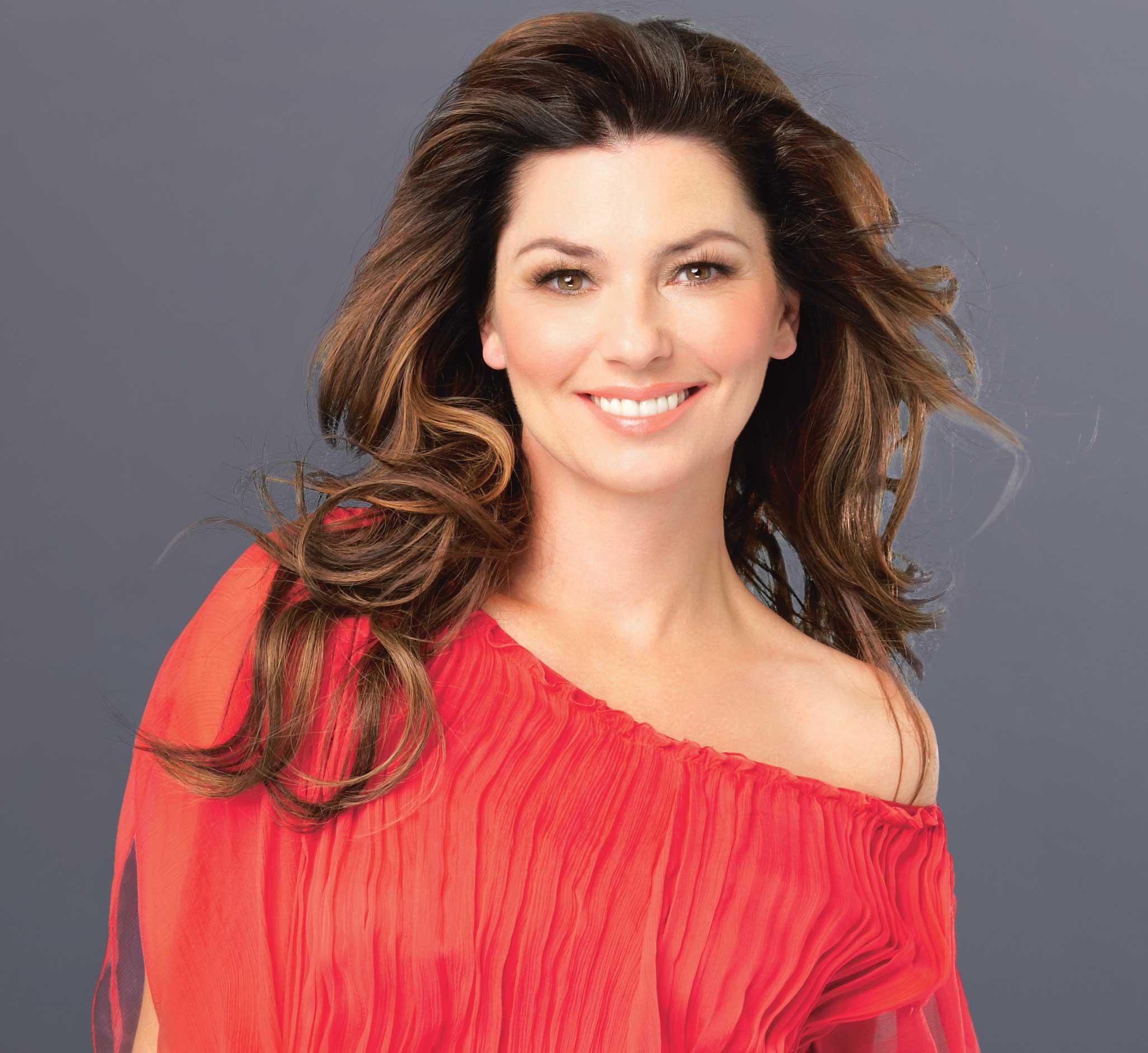 Shania Twain was born in 1965 in Ontario and is a famous Canadian singer. She grew up with a hard childhood, money not being a plentiful object in their household. She kicked off her career touring with a group around Ontario right after graduating high school. She has gotten 7 No.1’s for her country music according to Billboard Magazine and sold over 19 million copies of “Come on Over”. 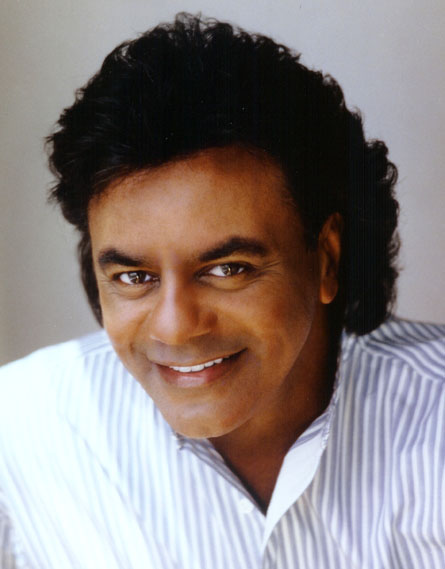 Johnny Mathis was born in 1935 and grew up in Gilmer, Texas. He became interested in music through his father, who bought him a piano at a young age and also his voice teacher, whose house he used to work at. Mathis won the Lifetime Achievement Grammy Award in 2003 and continues to be a successful artist and music enthusiast. 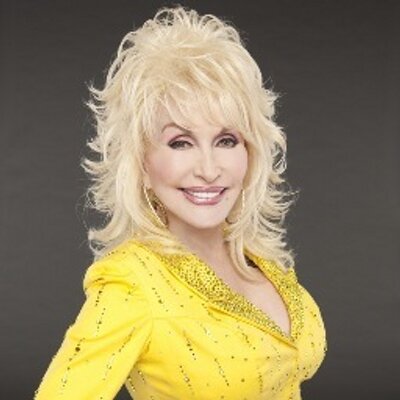 Dolly Parton was born in Sevier County, Tennessee in 1946. She first became interested in music when she would perform in church and play on her homemade guitar, until she got her own real guitar. She has guest starred on the popular TV show Hannah Montana and also in the movie Moulin Rouge. She has been inducted into the Country Music Hall of Fame and was entered into the Nashville Songwriters Hall of Fame. 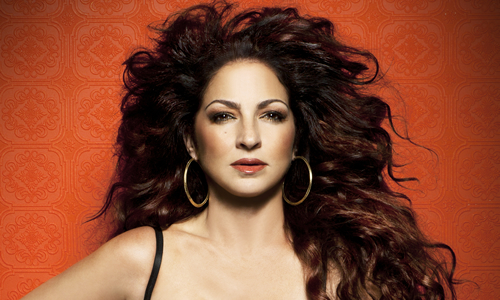 Gloria Estefan was born in 1957 in Cuba. Her family escaped the Cuban Revolution by moving to Florida when she was little, and it was in Miami where she learned her love and passion for music and performing. She played in a band named The Miami Sound Machine and was ranked No. 81 on Vh1’s list of Top Women of Rock ‘n’ Roll. 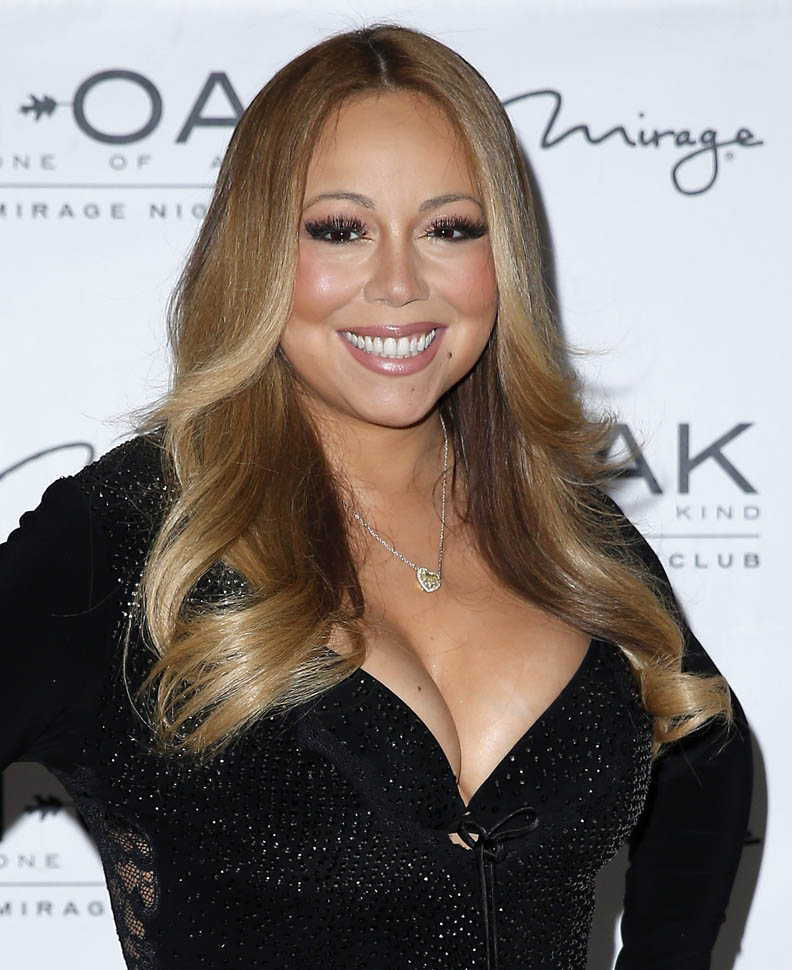 Mariah Carey was born in New York in 1969. She always loved music, and gave vocal coaching and would sing occasional opera before her career kicked off at the age of 20. In 2001, she was named one of “People Magazine’s 25 Most Intriguing People” and has over 160 million records sold worldwide. 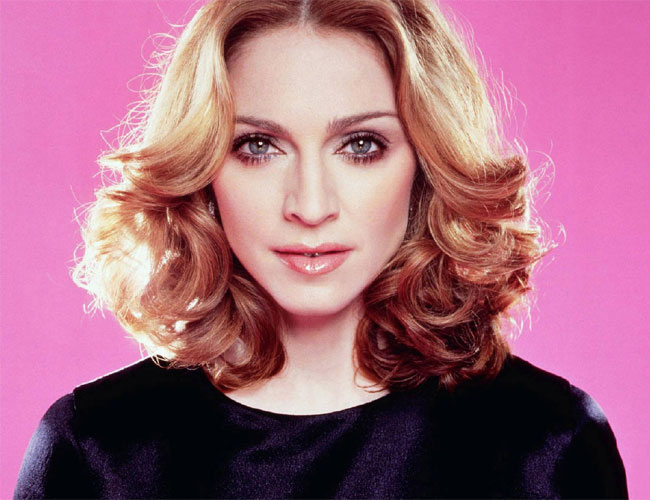 Madonna was born in 1958 in Bay City, Michigan. Although she had received a dance scholarship, she dropped out of college and became a waitress, while performing dance on the side for several smaller companies. She then started her career by becoming a backup singer and dancer for different artists. She is very successful, having sold more than 300 million album copies around the world. 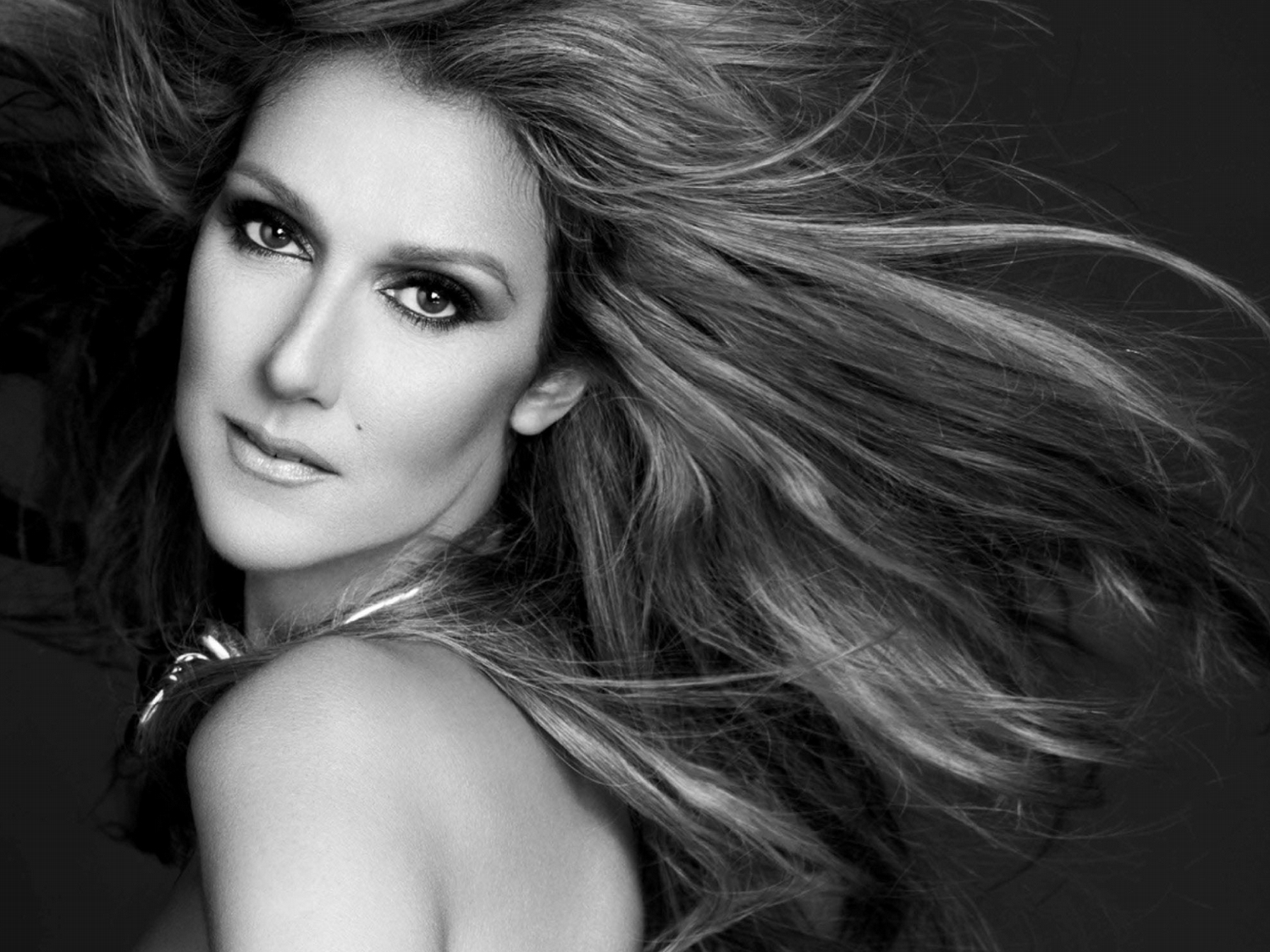 Celine Dion was born in 1968 in Quebec. She grew up in a family that loved music, and composed her own song by the time she was 12 years old. Her mother then sent the song in to a producer who was so impressed with her that she gave her a deal on the spot. She is most popular for her song entitled “My Heart Will Go On” from the major motion picture Titanic. She has her own magazine called Celine Dion Magazine, along with her own perfume named “Celine Dion: Parfum”.