In the year 2019, these powerful people below have contributed to the needs in this world, whether good or bad. These individuals have the capability of affecting military policy, international, national, and economic policies of the world. The power that these people have can be either economic, military, or a combination of both. There are about 7.2 billion people living in this world but these 10 people have the capability of influencing the whole world and the people that live in it. This list includes people from various niches that include head of the state, political leader, philanthropist, businessman, and head of financial institute. We have put in order what we believe are the top ten most influential and powerful people in the world today. 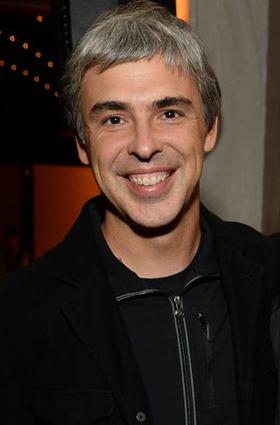 Larry Page an itelligent individual who is the co-founder of the Google along with his partner Sergey Brin. His father has a doctorate in the field of computer science and can be considered as pioneer in field. Larry Page has continued in the footsteps of his successful father and has a PhD in computer sciences from the Stanford University. While he was working on a thesis, he met Brin and they together created Google. Google is the most popular search engine in the world, therefore giving Page quite the influential power.

Narendra Modi is the prime minister of India and remains hugely popular in the second most populated country on earth, with a population of 1.3 billion people. In a bid to eliminate money laundering and corruption, Modi launches plans to eradicate India’s two largest banknotes. Emerging as a key figure as an international face to tackle climate change, as global warming affects millions of India’s rural population. Modi has exceeded all reputations, raising his profile to global leader in recent years, following official visits with Donal Trump and Xi JinPing.

The crown prince has consolidated power beyond belief and taken control of Saudi Arabia. His father remains king but there is no doubt the price is in charge. In November 2017, Al Saud launches an ‘anti corruption campaign,’ that saw many prominent Saudis arrested and forced to turn over their riches. Ten Saudi billionaires were dropped from Forbes’ annual list of world billionaires that year. The prince will be the most influential person in Middle Eastern geopolitics for the next generation. 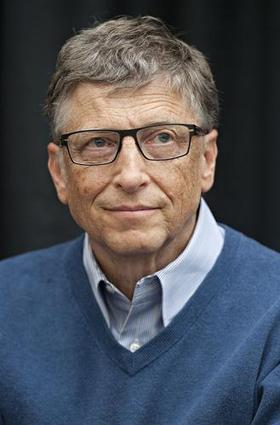 Bill Gates is a man who is among the main founders of Microsoft. He acts as chairperson and CEO of Microsoft. He has become a philanthropist and has got an asset of about 84 billion in the palm of his hands. He has withheld the status of the richest man in the world for 15 years consecutively. He has formed the Bill & Melinda Gates foundation, in which he has invested 30 billion dollars, which goes towards various charities in helping the less fortunate. His major mission is eliminating preventable diseases that are in developing nations and also in third world countries. The work and effort he has made in controlling polio virus, especially in Pakistan, is really remarkable. His foundation is also working for decreasing infant mortality and also birth control in Africa. Between his success in the business world, his financial power, and his charitable donations, this man has a ton of power. 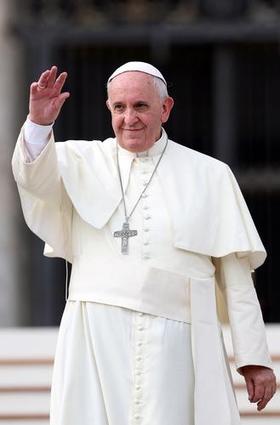 Jorge Mario Bergoglio, who is the current pope of the Roman Catholic Church, has the greatest religious power and influence on the people. He is the one who acts as head of Vatican City. This priest leads over 1.2 billion Catholics all over the world. He has publicly revealed his opinion on many of the controversial issues exist in the world and holds a high standing in church decisions and opinions.

Jeff Bezos set out on his mission to create the e-commerce colossus Amazon, in 1994. Where his first business structure involved a few dial-up computers in his garage, in Seattle. Bezos remained the CEO throughout and built his revenue to $230 billion in 2018, with a record $10 billion in net profits. Up $3 billion from the previous year. In February, Amazon announced plans for a second headquarters in Long Island City, New York but was cancelled due to lawmakers opposing the plans. Bezos also ventured into Blue Origin, a company developing a rocket for commercial use. He also owns the The Washington Post, resulting in his success of becoming one of the most influential people on the planet. 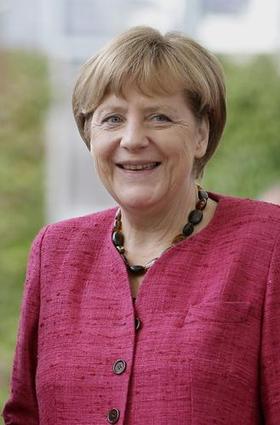 Angela Merkel is by far the most powerful woman in the world. She is the Chancellor of Germany and also the President of the European Council. She is also the one who chaired G8 and is an overall German politician. Merkel played a key role in managing the financial crisis of Europe. In the case of a German domestic policy, she is the person who would decide things on the energy generation and the reforming of healthcare. She is the one with the responsibility of the finances of the whole EU, therefore giving her a high status and a lot of wealth.

Donald Trump became the first billionaire to be elected president of the United States in January 2017. The president is worth over $3.1 billion, owning golf courses, wineries and hotels but the core of his fortune is resides in a half-dozen buildings in midtown Manhattan, New York City. He got his first break working for his father, developing low-cost housing in Brooklyn and Queens. The responsibilities have now been passed down to his two eldest sons, who were asked to run the family business while he is in office. Sitting at number 3, Trump has the power to change the world. 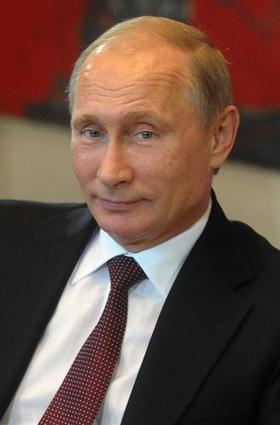 Vladimir Putin is currently the president of Russia. He is the most powerful man in the world. He has the capability of influencing lot of the people. By winning the previous year election, he has surprised everyone in the world. Russia appears increasingly more like an energy-rich, nuclear-tipped, rogue state with an undeniable, unaccountable, and unpredictable head unconstrained by world opinion following its targets. They are becoming more and more powerful, and Vladimir Putin continues to rise in power as well. 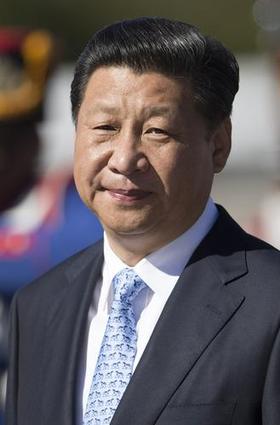 Xi Jinping is an individual whose role is the General Secretary of the Communist Party. In a nutshell, he rules China. He is the one who controls the country that has got the highest population in the world, he controls all of it. China’s army has a huge number of the active troops. China is also popularly called “the manufacturing hub of the world”. This country has influence all over the world both economically and also industrially, and is in the hands of one man, Xi Jinping.