Korean drama movies have caused a spread of the “K-drama” disease across the world, thanks to many talented actors and actresses. There are many idols that fans dream over not only because of their dreamy looks, but because of their hard work that they pour into their productions and amazing acting abilities. Below are our Top Ten Most Popular Korean Actors in no specific order. 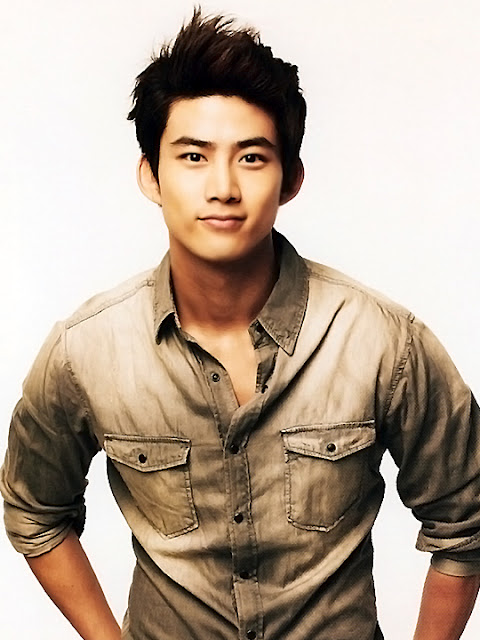 OK Taecyeon is a popular singer, rapper, and actor. Born in Busan, South Korea in 1988, Taecyeon moved to Massachusetts when he was young. It was there that he became involved in jazz band and was pushed by his sister to enter a contest, which is when he was called back to Korea because of his success at the competition. He has acted in television dramas and shows, but has also recorded songs and albums as well. 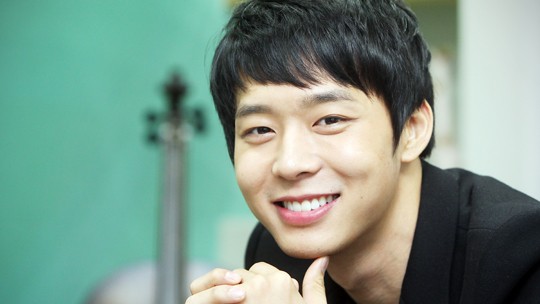 Park Yoo Chun was born in 1986 and at the age of six he moved to the United States. When he moved back to South Korea, he was signed with S.M Entertainment. Park Yoo Chung is a talented artist who is not only an actor, but also a singer, dancer and model. He’s even a member of the South Korean pop group called JYJ. Many of his famous roles include Miss Ripley, Sungkyunkwan Scandal, Missing You, and Rooftop Prince. 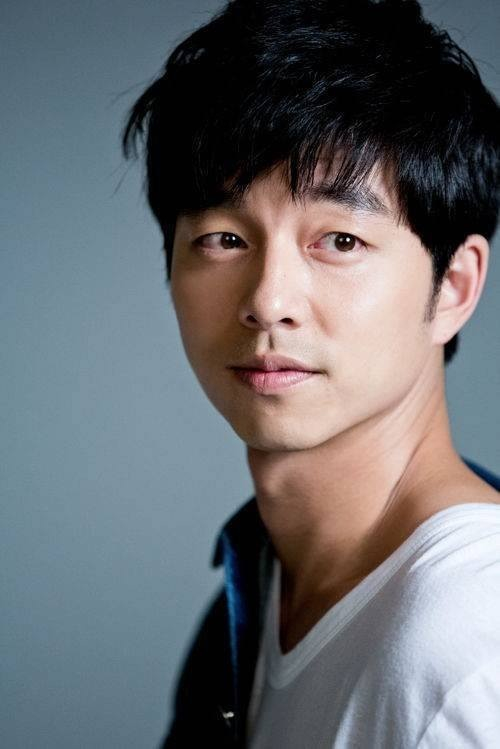 Gong Ji-chui highly known by his stage name Gong Yoo. He graduated with a B.A. in Theatre from Kyung Hee University and began taking small roles in dramas and films. In 2005, he landed his first major leading role in the movie Hello My Teacher. He also starred in the most watched drama called The 1st Shop of Coffee Prince. 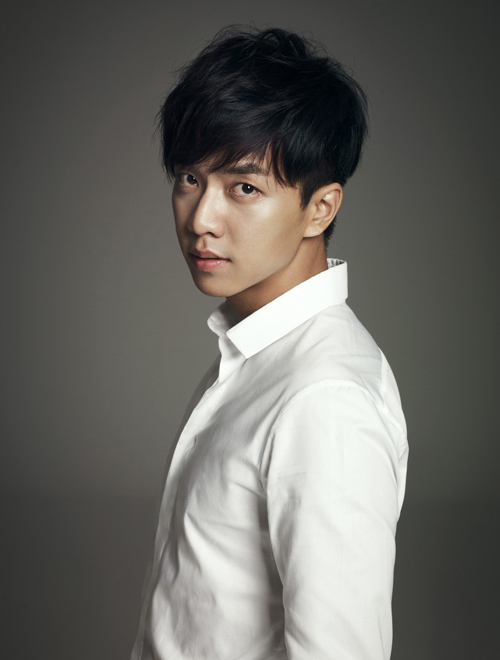 Lee Seung Gi was born in 1987 and is highly known as an actor and singer. He gained a lot of his popularity by the variety show 1 Night, 2 Days. He’s also an entertainer on the talk show Strong Heart. Love Forest was Lee Seung Gi’s first big film role to hit the big screens. 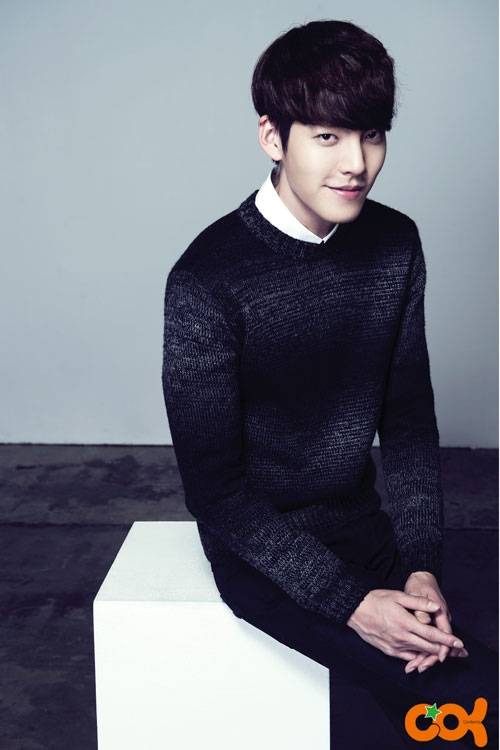 Kim Woo Bin was born in 1989 and is an actor and model. He started out as a runway model and took acting classes in high school. In 2011 he made his debut in the sitcom Vampire Idol and the drama mystery White Christmas. In 2014, he was casted in The Con Artist that brought him a lot of international fame. 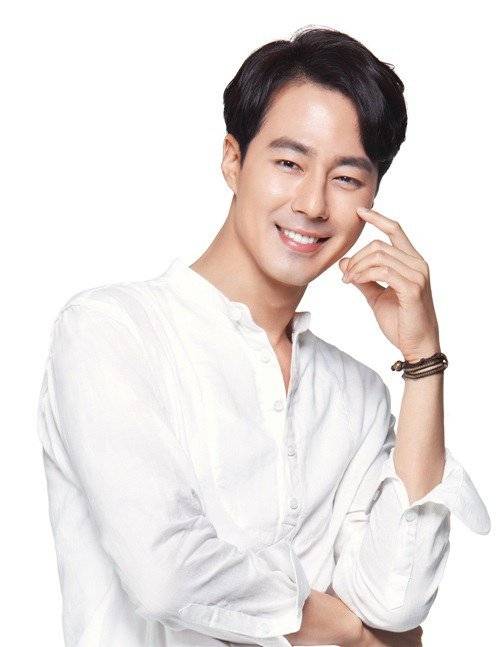 Jo In Sung was born in 1981 and has been in many roles, including A Frozen Flower, Love Impossible, and Madeleine. He has been in many drama TV shows such as It’s Ok, This Is Love, and many others. He has won many awards for his acting talent, but has also won the hearts of his fans. 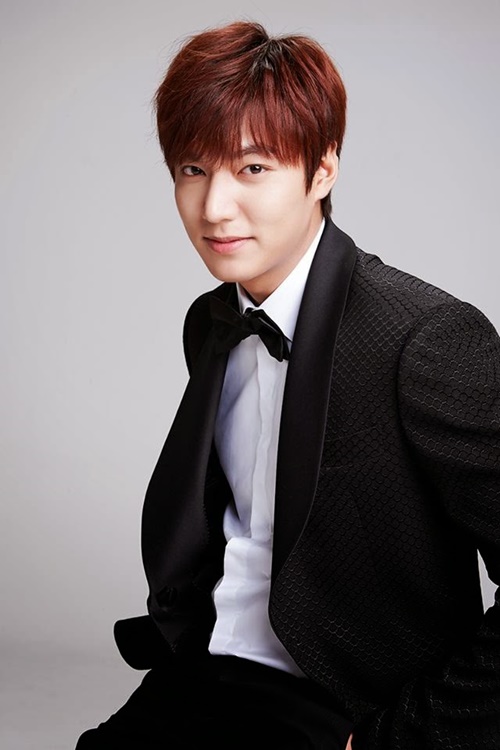 Lee Min Ho was born in 1987 and has starred in the drama TV series Nonstop 5. In 2007, he was in his first lead role in the series Mackerel Run. Lee Min Ho is a great singer and released his first album in 2013. He has since then went on many tours in Asian cities. He became the first ever South Korean celebrity to perform on China’s CCTV Lunar New Year Gala, where he sang along with Harlem Yu. 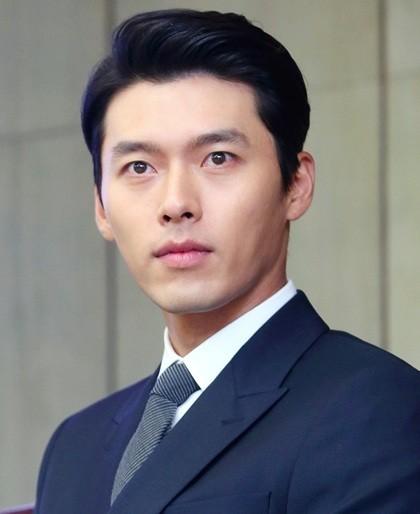 Hyun Bin was born in 1982 and is well-known for his leading role in the tv drama series My Name is Kim Sam-Soon and Secret Garden. He has won many awards for his astronomical performances. He even released a soundtrack for “That Man”, which topped number eight in Korean music portals. 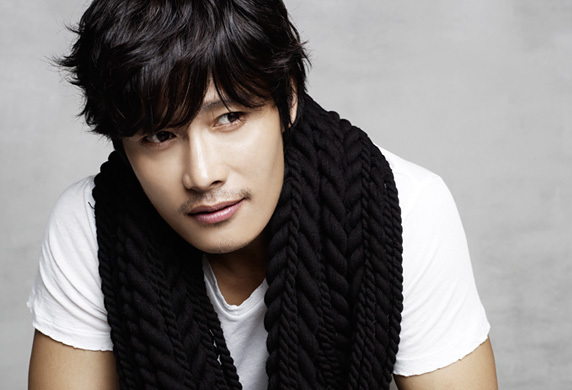 Lee Byung Hun was born in 1970 and grew up in a wealthy family. He starred in his first tv series called Asphalt My Hometown and in the 1992 drama Tomorrow Love. In 1998, he gained more attention in The Harmonium In My Memory. He debuted with his performance in the movie Bungee Jumping of Their Own. Since then, his acting career has exploded and there is no doubt that he will continue to succeed in whatever he does. 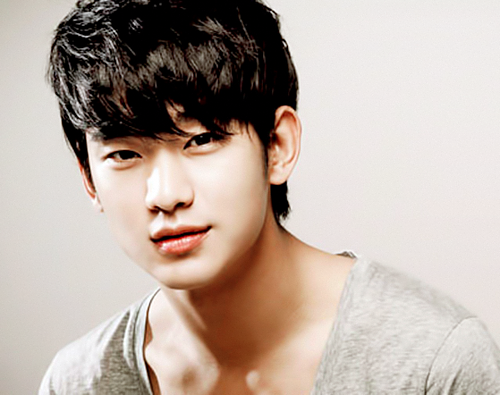 Kim Soo Hyun was born in 1988 and began taking acting classes in high school. He attended the the university of Chung-Ang University and studied theater and film. In 2007, he started his acting career. In 2008, he starred in the TV film Worst Friends. He was featured in the hot TV series Dream High, this led to him a rise in publicity and media attention.