The most popular Hollywood actresses have a lot in common – they aren’t afraid of hard work, they pick their gigs carefully, and they manage to successfully create a brand that resonates with fans. Even so, Hollywood isn’t a particularly friendly place. With so many movies coming out year after year, fame can be fleeting.

Just like the most popular Hollywood actors, these stars have to constantly exceed expectations if they’re looking to maintain their place in the spotlight and keep securing quality work. From looks to skill, they always need to bring their A game, whether they’re working on a new project, walking the red carpet, or endorsing a brand.

Luckily, the women on our list proved themselves time and time again, earning a well-deserved spot in the Hollywood history books. Here are the most popular actresses of 2019, in no particular order. 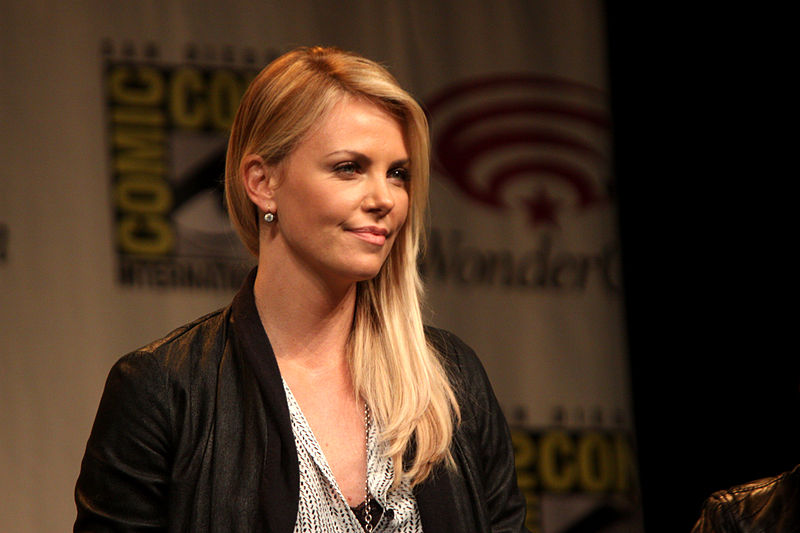 Stunningly beautiful and immensely talented, Theron has been a popular face in Hollywood ever since the ‘90s. She has an Academy Award, a Golden Globe, and multiple other accolades, thanks to a career that includes appearances in everything from light comedies to hard-hitting dramas. Her most popular movies include The Devil’s Advocate, Monster, Hancock, Mad Max: Fury Road, and Atomic Blonde, to only name a few. 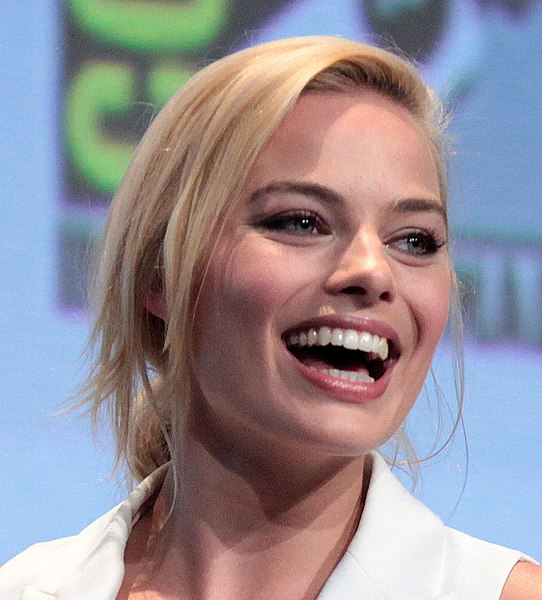 A fresh face in Hollywood, Robbie took the industry by storm with roles in blockbusters like Suicide Squad, I,Tonya, and more recently Once Upon a Time in Hollywood. The Australian actress got her big break in 2013, when she starred in Martin Scorsese’s biographical flick The Wolf of Wall Street alongside Leonardo DiCaprio. We’re looking forward to seeing her reprise the iconic role of Harley Quinn in Birds of Prey, scheduled to come out in 2020. 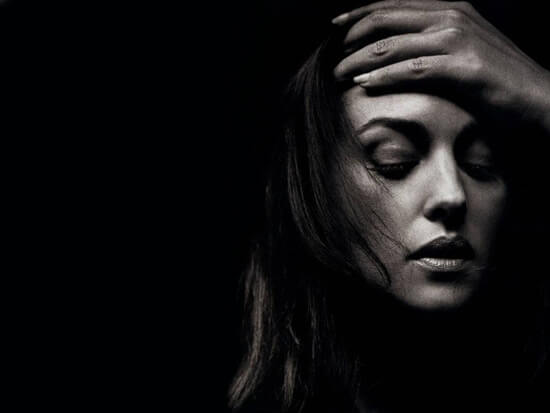 Monica Bellucci is a popular Italian actress and fashion model. Born in 1954 in Umbria, Italy, she is a beautiful and talented actress/model who grew up appearing in Italian films. An only child, she started her career as a model at the age of 13. She has appeared in many popular US films over the years, including titles like The Matrix Reloaded, Passion of the Christ, and Spectre. Fans could also catch her on the small screen in Amazon’s Mozart in the Jungle series. 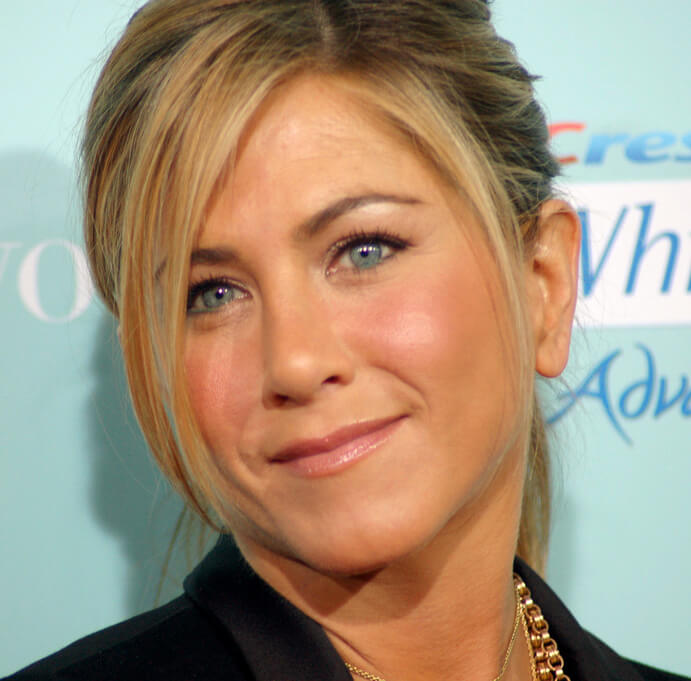 Born in 1969, Jennifer Aniston is a born and raised American actress and producer. Before getting her big break, she worked hard to support herself with different part-time jobs, while also working on off-Broadway productions. Then, in the ‘90s, she became famous for the hit TV show Friends. Ever since, Jennifer starred in big productions such as We’re the Millers, Marley and Me, Bruce Almighty, Horrible Bosses, and She’s Funny That Way. Fans will be able to see her in Fall 2019 in the series The Morning Show from Apple TV+ , alongside Reese Witherspoon. This will be her first TV role since Friends. 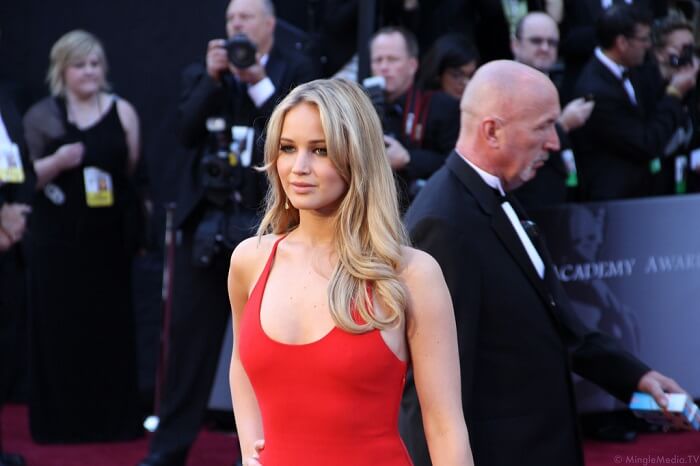 Jennifer Lawrence has become a very popular actress in a surprisingly short amount of time. Her first major performance  was as a cast member in the sitcom The Bill Engvall Show. Her breakthrough role was in the drama Winter’s Bone, which earned her an Academy Award nomination. Worldwide success followed thanks to her portrayal of Katniss in The Hunger Games movies. Known for her quirky personality and chill attitude, Lawrence continues to star in hit movies, including Silver Linings Playbook, X-Men: First Class, and American Hustle. She won an Academy Award and a Golden Globe for best actress. 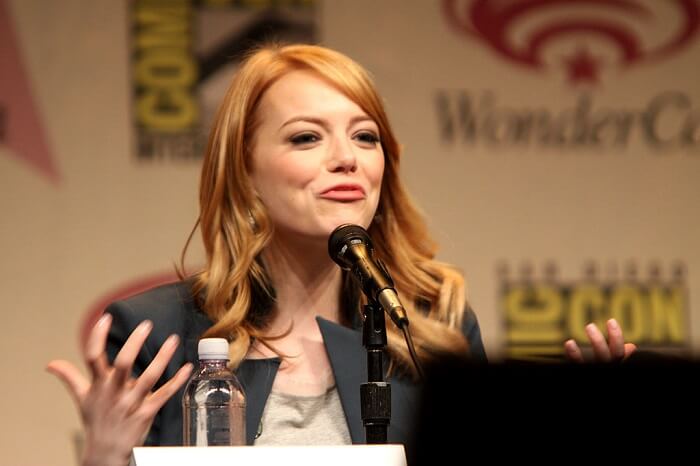 Born in 1988, Emma Stone was raised in Scottsdale, Arizona. She grew up home-schooled so she could perform in many productions and still keep up with her education. She debuted on the VH1 show In Search of the New Partridge Family. Stone continued to advance her career and became famous thanks to well-known movies such as The Amazing Spiderman, Easy A, Crazy Stupid Love, Zombieland, The Help, and La La Land. 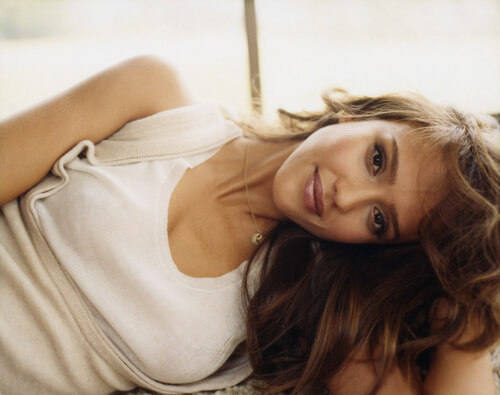 Jessica Alba is a beautiful American actress, model, and businesswoman. She began her acting career when she was only 13, to great success. Since then, Alba has appeared in several successful movies, while also launching lucrative business ventures. Her top successes include Honey, Sin City, Good Luck Chuck, and Into the Blue. Many fans think of her as a sex symbol, and for good reason. More recently, Alba appeared in the Spectrum action  series L.A.’s Finest.

Kate Beckinsale is a popular English actress who successfully made a name for herself in Hollywood. While studying French and Russian literature at Oxford University, she made her first film appearance in 1993’s Much Ado About Nothing. Beckinsale continued to appear in British costume dramas and radio productions. She is popular for her roles in movies like Total Recall, Pearl Harbor, and Van Helsing. In 2019, Beckinsale starred in the Amazon drama The Widow, her first TV role in more than 20 years. 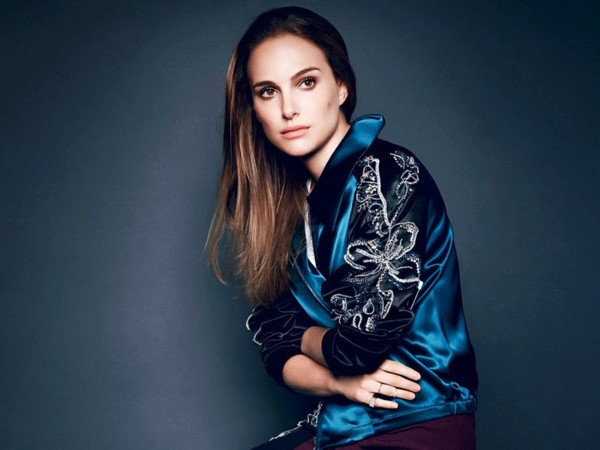 Natalie Portman is a dual American/Israeli citizen. She is an actress, producer, and director. Her first role was in the 1994 movie Leon: The Professional, which immediately earned her both fame and critical acclaim. She became even more popular following her portrayal of Padme Amidala in Star Wars: Episode I – The Phantom Menace. Despite her continued success, Portman also invested in her education, graduating from Harvard University in 2003 with a degree in Psychology. Other movies than brought her international recognition include Black Swan, V for Vendetta, Closer, Jackie, and Thor. 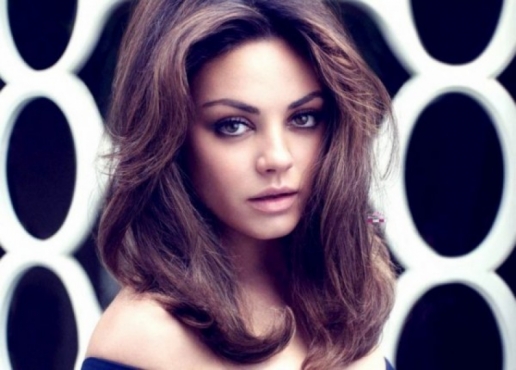 Mila Kunis is a native of Ukraine. She moved to the United States in 1991 at the age of 7. Kunis took many acting classes as an after-school activity and was soon discovered by an agent. Her first major role was in the TV series That 70s Show. In 1999, she scored another huge achievement by being the voice of Meg Griffin in Family Guy. Additionally, Kunis delivered  many incredible movie performances in titles like Forgetting Sarah Marshall, The Book of Eli, Black Swan, Bad Moms, Friends with Benefits, and more. 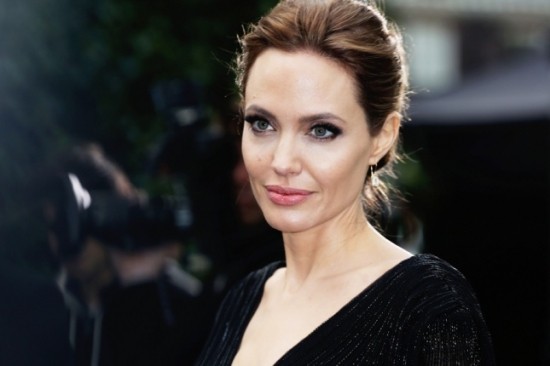 Angelina Jolie is one of the most popular Hollywood actresses and filmmakers. Not only is she famous for her acting abilities, but she is known for her extensive philanthropic endeavors as well. Jolie is the happy mother of six children, out of which three are adopted. The actress received numerous accolades for her past filming projects. She has starred in movies such as Lara Croft: Tomb Raider, Mr. and Mrs. Smith, Salt, Wanted, Maleficent, and more. Additionally, she directed acclaimed films In the Land of Blood and Honey, Unbroken, and First They Killed My Father. Some of Jolie’s other endeavors include her work surrounding human and women’s rights, education, and child immigration. 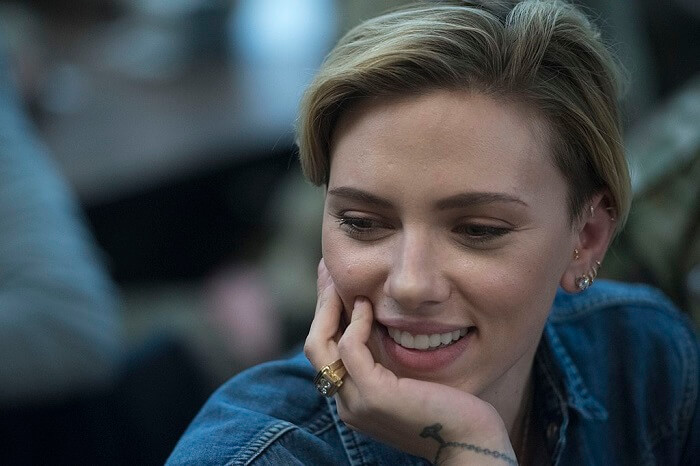 Scarlett Johansson is a popular Hollywood actress, singer, and model. Her film debut was in the movie North. Shortly after, her acting career exploded. Johansson made a lasting impact on the industry thanks to popular movies like Don Jon, Under The Skin, and Lucy. She is considered to be one of the sexiest women in the world and is also the highest-paid Hollywood actress in 2019 thanks to her role of Black Window in the Marvel Cinematic Universe.

The most popular Hollywood actresses can teach us a thing or two about making it into what still is, unfortunately, a man’s world. They managed to make a name for themselves through hard work, style, and ethics. Check out our other celebrity lists for an additional dose of inspiration. If you have other amazing actresses to round up this list, describe the reasons why you would have liked to see them included in the comment section below!