A model’s job is to promote, display, and/or advertise a commercial product, as well as pose for art or for a photographer. The fashion industry is brimming with models, but only a select few can count themselves among the richest and most successful women on the planet. Turns out, looking pretty is just a small part of the gig. There’s tons of work involved when it comes to modelling, from maintaining your figure to hustling to get the most sought-after jobs. So the hottest models in the world aren’t just required to smile – they need to develop a keen business sense in order to build a true empire.

Moreover, the field is insanely competitive, which means that not everyone will manage to make it to the top. Besides watching what they eat and making sure they look fabulous on a regular basis, models also need to carefully create and maintain a personal brand. With social networks becoming a daily destination for more and more fans, models now have platforms they can use to directly address their followers, share snippets of their daily lives, and engage with brands, fellow celebrities, and regular folk alike. In other words, a model’s job is never truly over.

Which makes it even more impressive when a model manages to leave her mark on the fashion industry and thrive in the spotlight for years on end. To properly celebrate their success, here are the Top 10 Hottest Models in the world. Join us as we praise both their looks and their remarkable work ethics. 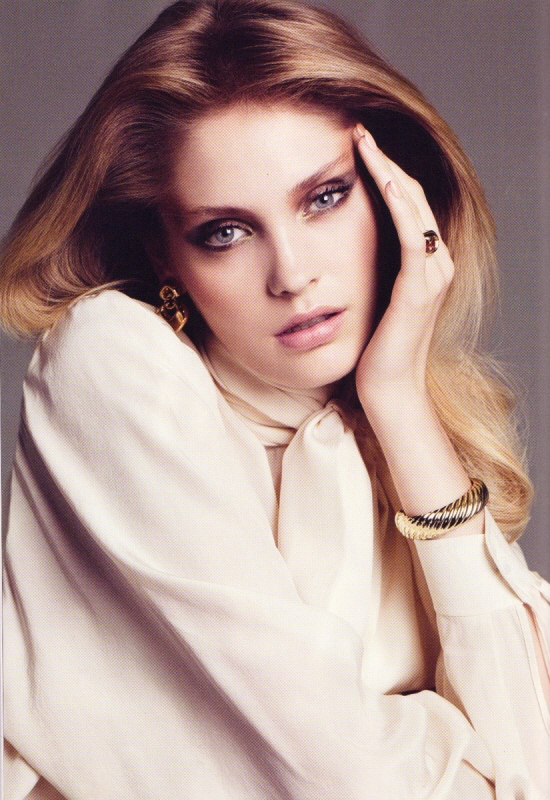 Heidi Mount is an American fashion model born born in 1987. She has modeled on the runway for Michael Kors, Valentino, Versace, Bottega Veneta, and Sonia Rykiel. She has also appeared in many campaigns and magazines for Vanity Fair, V-magazine, Marie Claire, Chanel, Prady and Bally. She is often mistaken for a European model due to her gorgeous blue eyes and high cheekbones. 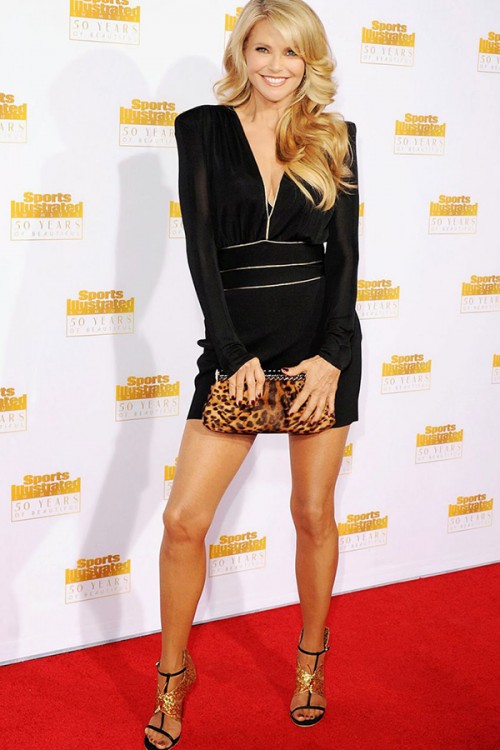 Christie Brinkley is an American model born in 1954. She has most definitely defied age with her youthful and stunning looks, being 65 still regarded as one of the hottest models today. Considered one of the sexiest models in the 70’s and 80’s, she gained a lot of her fame for three consecutive Sports Illustrated Swimsuit covers. Christie Brinkley is a multi-talented women who has made appearances in many TV shows and movies such as National Lampoon’s Vacation, Vegas Vacation, and The Hamptons. 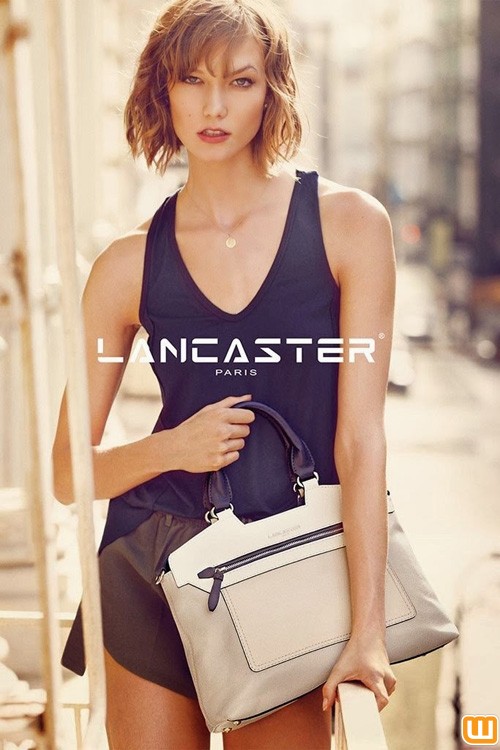 Karlie Kloss is an American fashion model born in 1992, one of the youngest and most successful rising stars in the industry. She is mostly known for her role as a Victoria’s Secret Angel from 2013 to now. She was discovered at the age of 14 and started out modeling for Abercrombie Kids. Since then, she has modeled for numerous magazines and runways representing famous brands such as Dior, Louis Vuitton, Gucci, and many more. 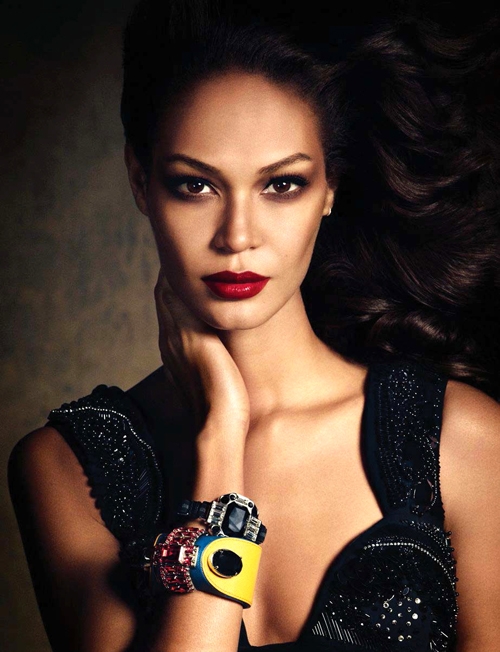 Joan Smalls is a Puerto Rican fashion model. Born in 1988, she is one of the sexiest female models to ever grace the runway. She graduated from the InterAmerican University of Puerto Rico, with a degree in Psychology.  But she wanted something else. So Joan moved to New York to become a fashion model and was signed by Elite Model Management in 2007. In 2009, she changed her focus and concentrated more on runway shows, with IMG Models. In 2011, she became the first Latin model to represent Estee Lauder cosmetics. To say she is very successful is an understatement. 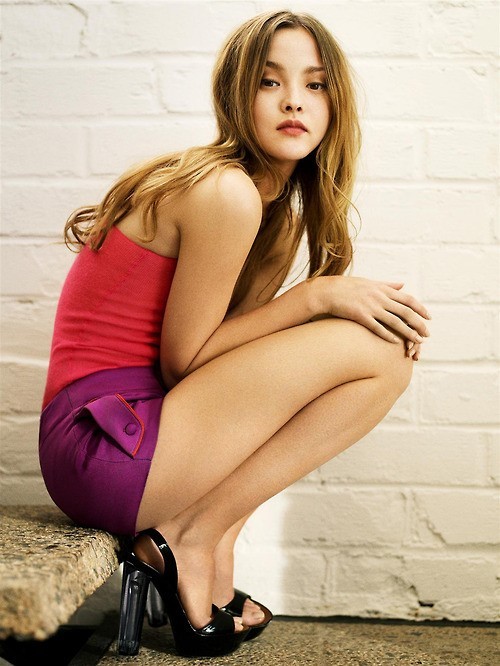 Devon Aoki is an American actress and model born in 1982. She grew up being mentored by the famous English model Kate Moss. Although she stands short for a model with the height of 5′ 5″, this has not stopped her from modeling for Chanel, Lancome, Versace, and many other widely known fashion brands. Her impressive resume also includes being featured in several movies and music videos. 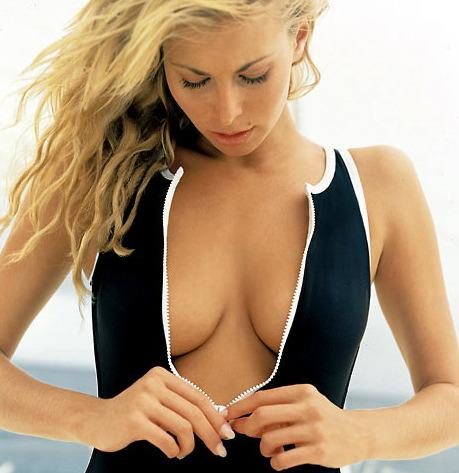 Niki Taylor is an American model born in 1975, considered one of the Top 50 Most Beautiful People in the World by People magazine. She started her modeling career at the age of 13 when she was signed by Irene Marie Models. When she was 14, she was the cover girl for Seventeen magazine and, by the time she was 15 years old, she landed on the cover of Vogue, becoming the second youngest person to grace the cover of the prestigious magazine. Ever since, she has appeared in American women’s fashion and fitness magazines. No wonder she earned a spot among the hottest models in the biz. 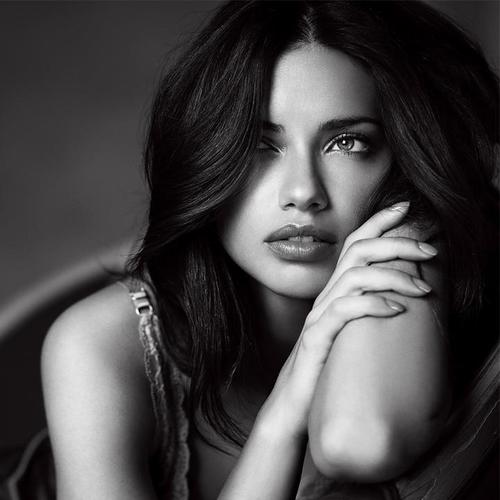 Adriana Lima is a Brazilian model and actress born in 1981 in Salvador Bahia, Brazil. She started her modeling career at the age of 15 and is well known for her role as a Victoria’s Secret Angel. She started as a Victoria’s Secret model in 2000 and retired in 2018, but is still enjoying tons of success, appearing in numerous campaigns for reputable brands. Forbes ranked her as one of the top-earning models in 2009, making an estimated $7.3 million per year and in 2014 making $8 million. She is the face of Vogue eye-wear and Marc Jacob’s fragrance Decadence. 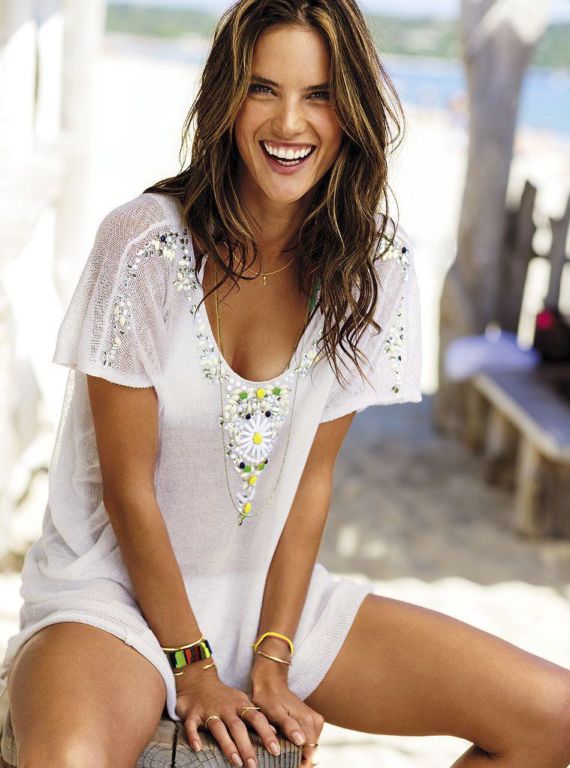 Alessandra Ambrosio is a 38 year old Brazilian model and actress. She started her modeling career at the ripe age of 12. She has a flirtatious look and a stunning body that contribute to her great modeling success. Best known as a Victoria’s Secret model, she was the first spokes model for their Pink line. She went on to model for brands such as Next, Armani, Exchange, Dior, and Ralph Lauren. She is also the ambassador for the National Multiple Sclerosis Society. 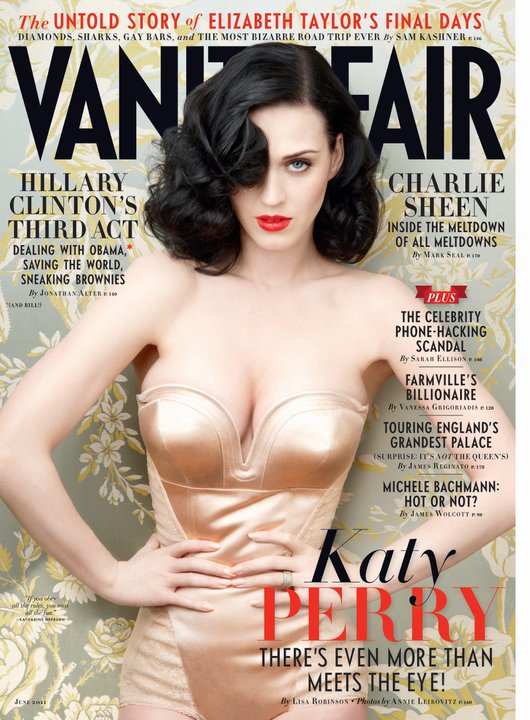 Katy Perry, also known as Katheryn Elizabeth Hudson, was born in 1984 and has a great career in the entertainment industry. She started out as a gospel singer and is widely known now as a pop music singer/songwriter. Katy Perry is the first female musician to have reached the top-five hits on the Billboard Hot 100 in a single year. She is famous for her quirky fashion sense that is bright, comical and suggestive of various decades. She has appeared in the FHM magazine’s Top 100 Hottest Women survey twice, ranking in position 23 and 37  in the years 2009 and 2010. 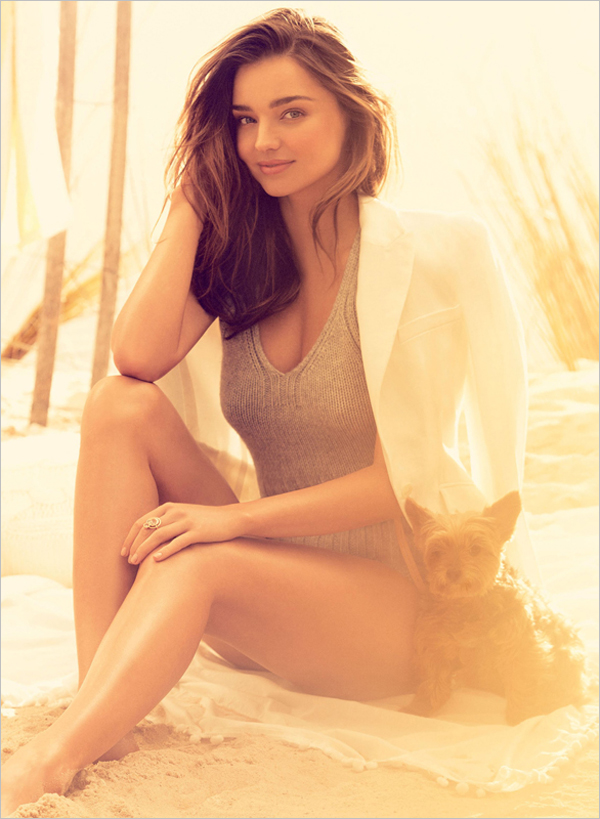 Miranda Kerr was born in Sydney, Australia in 1983. She started her career young, at the age of 13. Since then, she has gained global recognition as a supermodel. She has become the first Australian fashion model to be in the Victoria’s Secret campaign in 2006. She is a multi-talented model with the introduction of both her own personal brand of skin care as well as an author with a book titled “Treasure Yourself“. Her stunning  beauty has enabled her to become one of the most successful models in the world today. And, of course, one of the hottest models around.