Today, many people aspire to go to a university to pursue the career of their dreams, and they believe that “one of a kind” university will increase the chances of them landing that dream job one day. A major failure of achieving that big break is choosing the wrong university to study at in the first place.

When selecting which university to apply to, many people make the mistake of thinking all universities are equal, but the truth is they are not. Universities in the UK vary tremendously, from the quality of the teaching to ultimately the employee rate of each, which is perhaps the most important consideration for most people. If you are looking to study abroad in the UK or are just surfing for some ideas, below are our top ten universities in the UK.

This university boasts of a massive 440-acre campus right int he middle of the UK and is ranked quite favorably on the UK University League’s list of top colleges (consistently within the top 10). This is for very good reason; the overall studying experience at this college is world-renowned and geared towards fully facilitating students’ shifts into the workforce.

Beyond excellent professors and quality curriculum options, Loughborough is also well-regarded world-wide for its high quality student-led research. Loughborough extends this proclivity for top tier research to the realm of sports as well, promoting a science-backed approach to sports like archery and football which are prominent at the institution.

Warwick University is a 90, hectare campus on the outskirts of Coventry, and features lush spacious green views. In terms of academics, Warwick has a solid reputation, earning its ninth place in the Guardian League Table. Perhaps most noted for their immediate entry into the career world after graduated, they have a fantastic “Career after 6 months” score of 79.1%. This statistic is incredibly high, beating both the London School of Economics and Surrey University.

Durham University is the third oldest university in England, and as a result has over 60 grade listed buildings. If you are a fan of history and architecture, you are sure to enjoy what Durham has to offer you. Most importantly, they too have a great “Career after 6 months” score of 83.2%, rivaling both the London School of Economics and the legendary Oxford University. Overall Durham was ranked in the eight position on the Guardian League Table.

The London School of Economics is located in central London and specializes in social sciences. It is one of the most highly regarded universities in the world and continues to rank high year after year. In 2019, LSE ranked 38th in the QS World University Rankings.

Founded by the Fabian society in 1895, famous graduates have included President John F. Kennedy, as well as controversial rocker Mick Jagger. In 2018, LSE was ranked at number 7 on the Guardian League Table, achieving an employee rate of 76.3%. 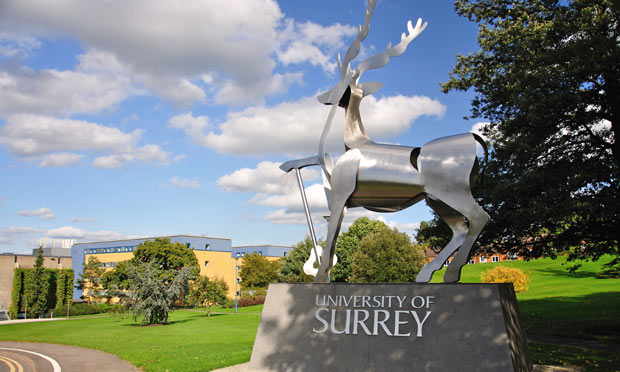 The Imperial College London was officially opened by Queen Victoria and founded by her husband Prince Albert. The Imperial College is separated into four main areas of science, engineering, medicine, and business. The University is a major center for Bio-medical Research in the UK, so if you have a passion for biology and medicine, this university may be a good option for you.

Imperial College London was ranked number 7th in the 2019 Guardian University League Table, making it a very sought- after university to attend. This is linked to the high demand for medical graduates.

4. The University of Bath 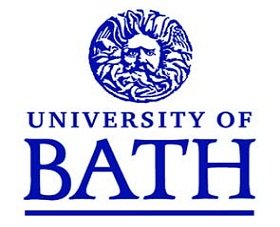 3. The University of St Andrews 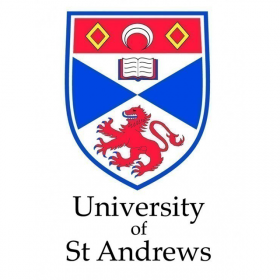 The University of St Andrews, often referred to as simply St Andrews, is located in Scotland and it is their oldest university. It is located in a small town to the north east of Scotland. In the Guardian University League Table, St Andrews was positioned at number 3, making it one of the most desirable universities to attend in the world.

2. The University of Oxford 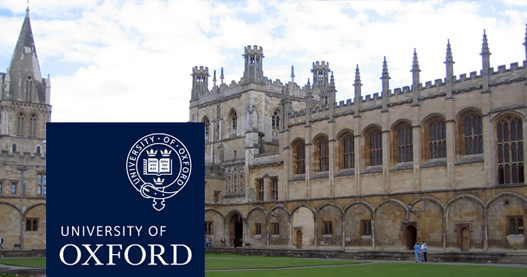 The University of Oxford is known for its history and old architecture, being 900 years old. The exact date it was founded remains unknown, but it is the world’s second-oldest surviving university. It consists of a total thirty eight colleges and so is referred to as a collegiate research university. Instead of having a single campus, like many other universities, its buildings are scattered throughout the city of Oxford.

In 2019 the University of Oxford was ranked number 2 in the Guardian University League Table, making it a very desirable university to attend.

1. The University of Cambridge

The University of Cambridge is the second oldest university in Britain and legendary throughout the world. It is also the highest ranking educational institution in the UK In 2019. It has the highest “Career after 6 months” score, so there’s certainly no need to worry about securing employment after graduation.

The history of Cambridge University is particularly interesting. They were formed as a result of a dispute from local townspeople, resulting in scholars from Oxford University establishing the University of Cambridge in 1209. To this day, the two universities are often referred to as Oxbridge, it also being one of the oldest universities in the world. At over 800 years old this University is certainly the dream of any academic student pursuing their career.