Ever wonder which companies rank as the richest in the world? With so many to choose, the ones on the list of the richest companies in the world just might surprise you. As we go through the list and you see how much each is worth, it will surprise you how far ahead the top company ranks compared to brand names you know and trust.

Here is our list of the top 20 richest companies in the world.

With a net worth of $230 billion, Procter & Gamble is well up there as one of the richest companies in the world. They once started as a soap and candle company and have evolved into one of the largest consumer companies catering to 180 countries.

Procter & Gamble product consumer products including fabric care, home care, baby care, feminine care, grooming, personal health, haircare, skincare, and more. It’s likely that you own at least one product from their array of brands. Some of their top brands include Olay, Pantene, Head and Shoulders, Venus, Fairy, Febreeze, Tampax, and many more.

As of 2019, Coca-Cola has a net worth of $171.82 billion, and they’re continuously growing. During this moment in their career, they offer around 4,000 drink options across 500 different brands. Their portfolio includes Diet Coke, Fanta, Sprite, Smartwater, Honest Tea, and more.

Coca-Cola’s journey began in 1886 when Dr. John S. Pemberton creates a flavored syrup that was later mixed with carbonated water. His bookkeeper, Frank M. Robinson, trademarked the beverage Coca-Cola. When you look at the design of earlier bottles by Coca-Cola, they were limited in appearance and have now developed to feature a distinctive contoured shape we all know and love.

As of August 2019, Facebook has a net worth of $514.56 billion, and the CEO, Mark Zuckerberg, is the fifth richest person in the world. Zuckerberg founded the social media platform while studying psychology at Harvard University. At this point in his career, he’d already developed several other social-networking sites for his peers.

In 2004, “The Facebook” launched and 1,200 Harvard students had signed up and created a profile within 24 hours. Two years later, the network expanded beyond universities and became free for anyone in the world to join with an e-mail address.

It is no surprise that AT&T made the list of richest companies in the world. They have been expanding their reach and technology for decades. Headquartered in Dallas, AT&T is on the list because they are worth $146 billion, ranking as the largest telecommunications company in all the world.

While there is no surprise that Ford Motor Company made the list of richest companies in the world, it is surprising that they are so low on the list. Worth a total of $149 billion, this globally recognized brand has been producing some of the most renowned automobiles in the industry for over a century. Ford was the largest auto manufacturer from 1931 all the way through 2007.

The reason you see a CVS Pharmacy on just about every corner is the same reason why they made it to the list of richest companies in the world. With reported worth of $153 billion, the company changed its globally recognized name to CVS Health after they removed all tobacco products from the stores.

The reason you have not heard of GlenCore is because it is a mining company under the format of a multinational. It is worth $170 billion. GlenCore made it to this list as it is the third largest family owned business in the world. 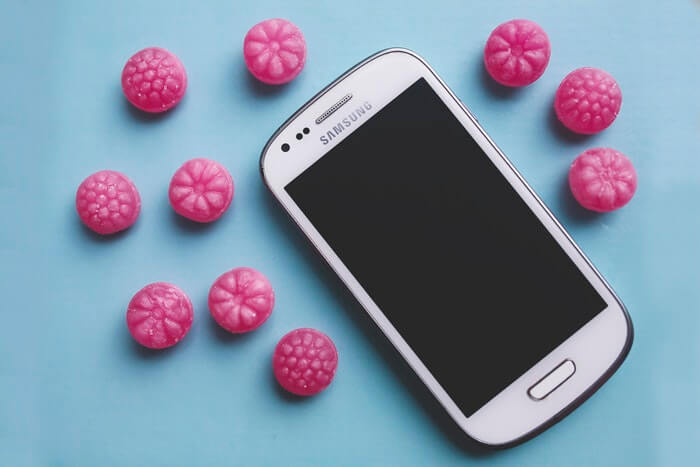 Chances are if you don’t own an Apple phone, you own a Samsung. This South Korean company is worth $177 billion and has been trying for decades to knock Apple from the top spot.

It wasn’t long before the name Warren Buffet would make the list. He has been instrumental in Berkshire Hathaway becoming one of the richest multinational conglomerates and companies in the world at a value of $210 billion.

Despite being one of the biggest oil spills in history, BP has recovered just fine. In today’s world, this organization ranks as the second largest of the world’s super-major oil companies at $225 billion.

Apple Inc. is worth a staggering $233 billion. Today, the corporation is easily considered to be the world’s largest tech company based on revenue. They continue to distance themselves from Samsung in this market.

It wasn’t too long ago that Ford dominated the automobile industry. As of recently, you’ll find Toyota has increased their lead over Ford by $100 billion. Considered to be the second largest car manufacturer at $236 billion, Toyota is headquartered in Japan.

Coming in slightly above Toyota at $236 billion, Volkswagen today is considered to be the number one car manufacturer in the world. Their beloved bug has been given a makeover these days and continues to be one of the most easily recognized cars on the road.

Exxon Mobile is the largest oil company that is a direct descendant of Rockefeller’s Standard Oil Company and worth $246 billion today. The company ranks high. So far, China appears to have taken hold of the top spots in this competitive oil industry.

China is crushing the top five richest companies in the world, and State Grid Corp. of China is worth an incredible amount of $329 billion. Most of the companies that are currently owned by the government in China are considered a monopoly, and this utilities and electric company is not any different. When one billion customers are not able to choose their utility company, you can understand why they rank number two on the list without any competition. 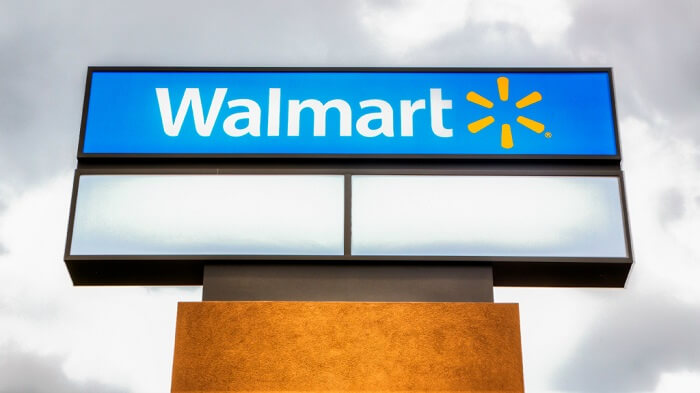 That’s right, today Walmart is worth a staggering $485 billion. On top of that, it shows no signs of giving up the top spot. This American retail giant is actually growing the gap between them and the biggest Chinese monopolies.

Final Word on The Richest Companies in The World

Maybe you’re surprised by the names you saw on the list of richest companies in the world or how far the number one company is ahead of the runner-up. If you think another company should have made it on our list, please comment below so we can share the information with our readers.