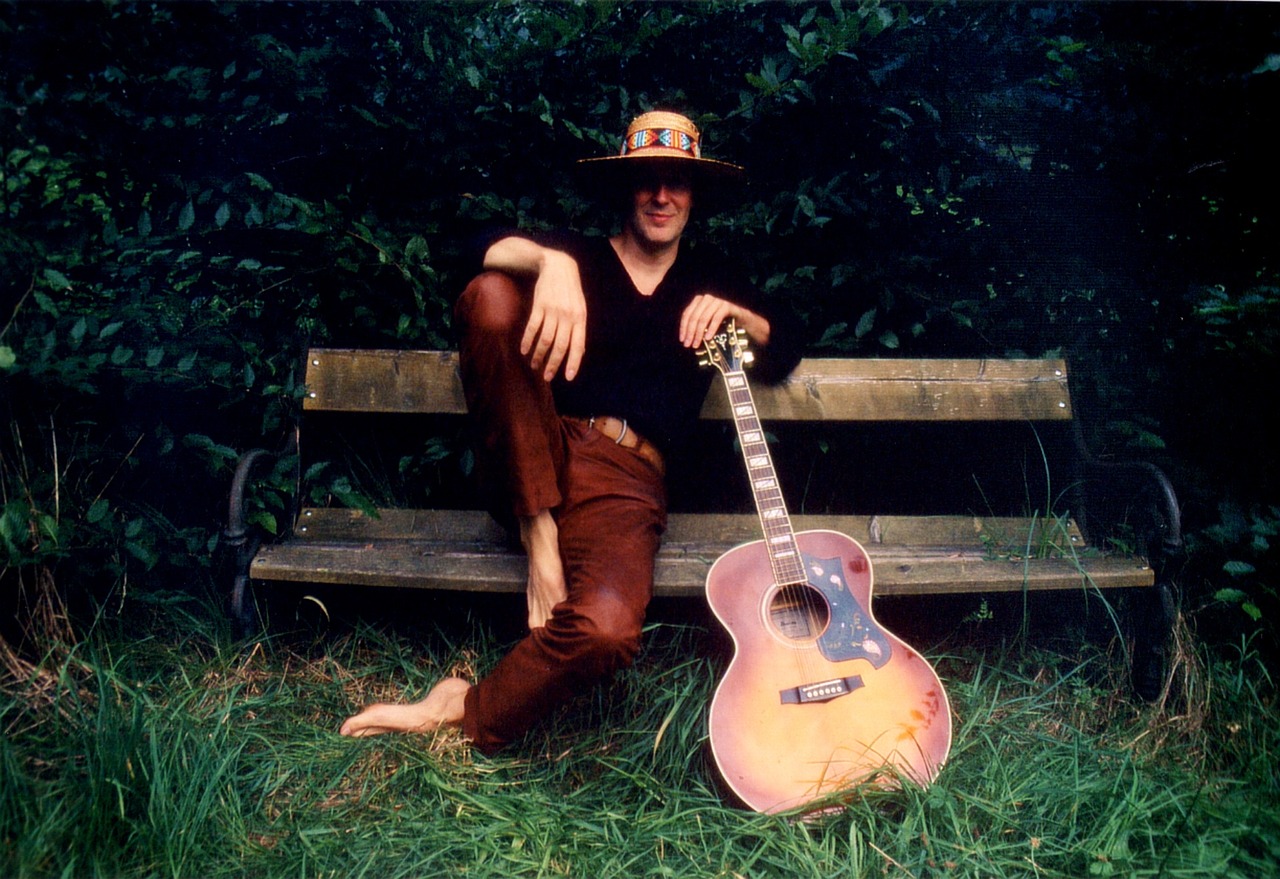 That high lonesome sound, that drone like a train whistle, that deep twang – all of it lends to the unmistakable sound of country music.

An American tradition for over a century, country music has seen some of the best artists of all time show their skills in a relatable, melodic genre that’s captured the hearts of millions.

The gentle whimper of a steel guitar is a staple of country music, as is the slow sawing of a fiddle. But there’s arguably nothing more important to a country song than the skills of the vocalist telling their story to the crowd.

Whether it’s about losing a love, having a drink, or battling the devil in a contest of fiddle-sawing supremacy, country singers have made their mark on history over time.

Which country singer is the best? Today we’ll examine this loaded question and try to pin down the true kings of country music.

How Do We Choose Our Rankings? 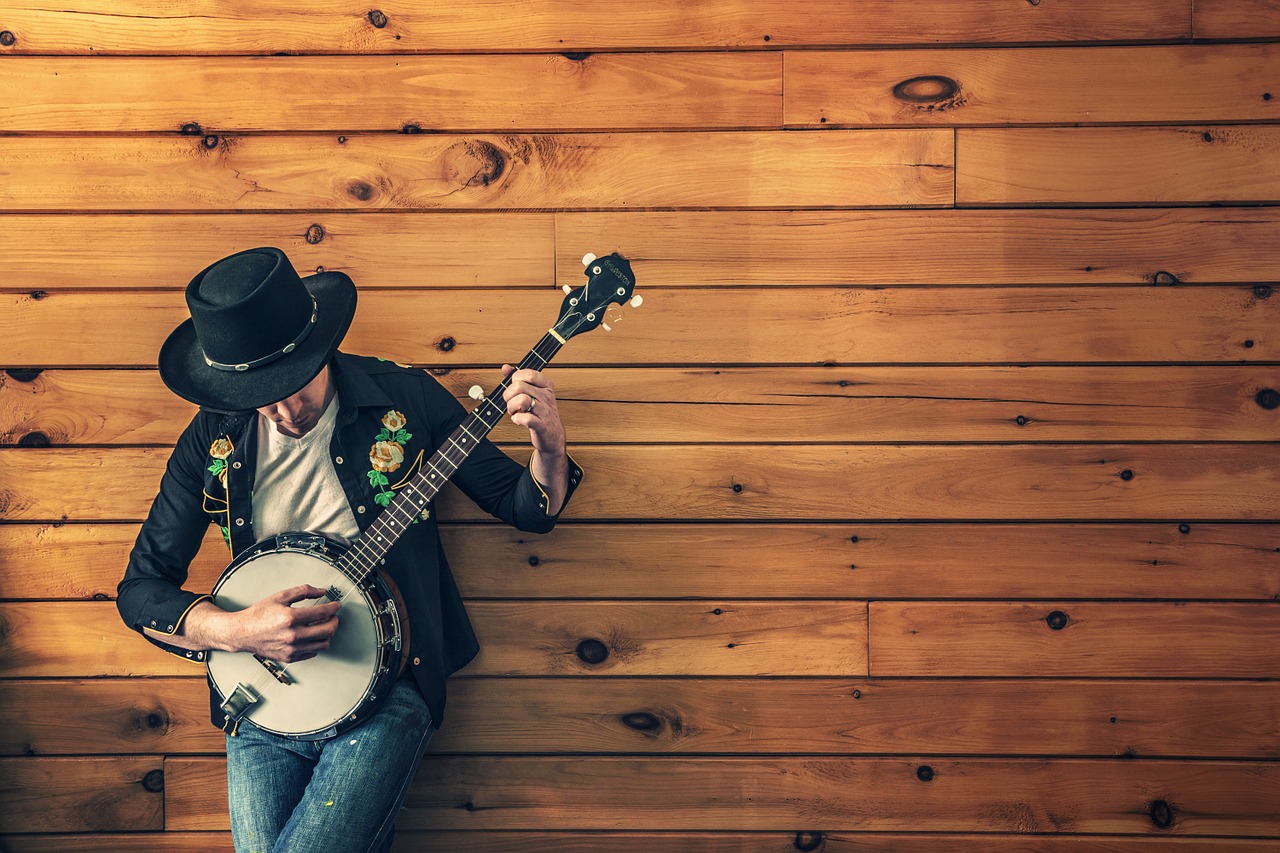 When it comes to country music artists, the term art is integral to the discussion about who ranks where. There is some subjectivity in play, and thus everyone’s own list will be different.

Ours will be driven first and foremost by vocal talent – this doesn’t necessarily mean the widest vocal range or the most expertly controlled vibrato.

It can mean recognizability, or a vocal timbre that lends itself well to the spirit of country music and the ambiance these songs look to create.

We’ll also consider a singer’s influence – there’s a lot to consider here, in terms of both their vocal abilities and how their ability to tell stories with their singing have inspired future generations of singers.

Longevity and lists of hits are also important. If a singer has topped charts and sent albums flying off shelves for decades, they’ll rank a little higher.

Finally, we’ll consider the crossover appeal artists have. If their presence could inspire rockers or their ballads could tug at the heartstrings of pop fans, they’ll have a little more pull in terms of ranking power.

After all, those who help country’s popularity grow are very important to the genre.

Each artist will be given a rating on a scale of 1-5 out of 5, based on their total talent, influence, longevity, and crossover appeal.

Since we’re talking about vocalists, an artist may receive a score lower than 5 – that doesn’t mean their songwriting or instrument skills aren’t important, just that they don’t tie into the ranking as we’re focusing on singing.

Crank up the radio, roll the truck’s windows down, and raise a beer – it’s time to discuss the top male country singers of all time.

Top Male Country Singers: Who Made Our Top 10 List?

The man in black tops our list as he does many dedicated to the best country vocalists of all ti​​me.

Maybe it was his low baritone range that rumbled like the sound of a truck engine down a dirt road. Maybe it was his willingness to tackle topics like burning love, incarceration, and death through his songs.

Or maybe it was a combination of both of these factors – in any case, Johnny Cash is our pick for country’s best male singer of all time.

It’s hard to beat Johnny Cash in a contest of country music mastery. He was so respected, he even crossed over into polar opposite genres outside the country music bubble, such as rock and gospel.

Tall, brooding, and complete with an iconic cowboy hat, Han​​k Williams captivated the hearts and minds of country music fans during his short but impactful career.

With an unmistakable tenor twang that echoed tales of tear-jerking loneliness and playfully romantic invitations, Williams mastered both heartfelt ballads and upbeat tunes.

Though his career may not have been a long one, his legacy is unmistakable. Though his battles with alcoholism arguably held his career back, it didn’t stop him from setting the country music scene ablaze before the age of 29.

Despite missing our top spot, Hank Williams had everything necessary to be the perfect country music singer – presence, vocal talent, and the ability to touch a listener’s heart.

Twang doesn’t always have to come with a tenor range – George Jo​​nes proved this by mixing a contra-baritone rumble with a vocal quality that almost sounded like a steel guitar speaking words.

Jones is another artist that had hits all across the spectrum. He sang about the type of love that didn’t end until a person’s eyes closed forever, and even when he hit his old age, he bounced back with the rebellious sound of a singer who still had fire in his veins and a lot of verses left to share with the world.

Another true legend in every sense of the term, George Jones – also known as “The Possum” was as country as country could be, and left some

With over 50 #1 hits to his name, George Strait has personified transgenerational success in the country music genre. His moniker of King George was earned by accomplishments and longevity.

With over 90 percent of his career singles reaching the top 10 list, Strait has sung about love, Texas, and everything in between.

Beating the old record of #1 hits that used to belong to Conway Twitty, Strait is a true revolutionary in music despite being a traditionalist in terms of his vocal sound.

Another great country music artist who mastered a familiar sound his audience could look forward to, George Strait has become one of the most recognizable voices in the history of the genre.

In terms of modern country music, modern being defined as post 1990, few artists achieved the level of success that Garth Brooks did.

A talented vocalist who could sing soothing ballads or growl gravely power lines, he is as versatile as he is successful.

With over a dozen #1 hits on Billboard’s Hot Country singles chart, he’s an easy pick for one of the best male country singers ever.

Though he isn’t quite old enough to be considered a legend in the same right as some other names on this list, he’s destined for such a spot regardless.

And no matter how one views him, there’s no denying his record sales and chart-topping hits mean fans love his songs and his powerful vocal style.

An eclectic artist who blended pop, jazz, and folk into his unique style of country music, Willie Nelson has topped charts and sold plenty of albums throughout his storied career.

While he broke into the country music scene by selling his songs to established artists, Nelson was always destined to gain recognition.

His unique sense of rhythm and unmistakable tenor range helped him stand out from the crowd, and earned him a spot as one of the best male country singers ever.

Aside from maybe his iconic braids and “Trigger” guitar, Willie Nelson is known best for his soothing vocal style. It’s made him a living legend, and an easy entry on our list.

Even when pop-country rose to prominence in the 90s, a few artists stuck true to the traditional sound of the genre – and among them was Alan Jackson.

Alan Jackson combined the carefree youth of a fresh face in country music with a voice and style that encompassed the greatness of generations passed.

There’s a lot of accomplishments to his name, including chart-topping hits and soaring album sales. Another star destined to be a legend, if he isn’t there already, Jackson is a true great in the genre.

His vocals have been used to talk about love, small town America, healing nations, and breaking hearts – all with a soothing tone and timbre fans clamor for.

Another singer who rose to prominence in the 1990s, Tim McGraw was someone who balanced a vocal style of pop country and traditional country.

His tenor vocal range and memorable twang have captivated audiences as he’s sang about life, death, love, and the good old days. McGraw’s vocal style mixes twang and grit, showing he’s a versatile performer in his voice timbre as well as his song styles.

While he ranks lower than some others on this list in terms of both his ordering and overall score, McGraw is one of the best male vocalists that country music has ever seen and will no doubt be remembered as a legend.

Called the Poet of the Com​​mon Man, this Okie from Muskogee was known as much for his iconic voice as he was his lyrical mastery.

A rebel in every sense of the term, Haggard maintained a devotion to his country roots throughout his career. He embraced the old-school style even as radio stations focused more on contemporary pop-country acts.

Haggard sang about the trials of being a working man, the legend of Bonnie and Clyde, and how to get on his “fightin’ side.”

Another true legend that left the country music world a few years back, his legacy remains, and his impact is still felt on the industry to this day. His unmatchable vocal talents are missed by many fans.

He has a vocal range that could make opera singers jealous, and a soulful tone that lends itself perfectly to country music and its closely associated genres.

From bluegrass to gospel, G​​ill has lent his iconic vocals to many different songs both covers and originals throughout the years.

From his time as the lead singer in country-rock band Pure Prairie League to his time as a solo artist, Gill’s pipes have helped him reach high levels of success.

Though his blistering instrumental skills may sometimes overshadow his vocals, his delicate control of vibrato and precise riffing make him an easy choice on our list of best male country singers. 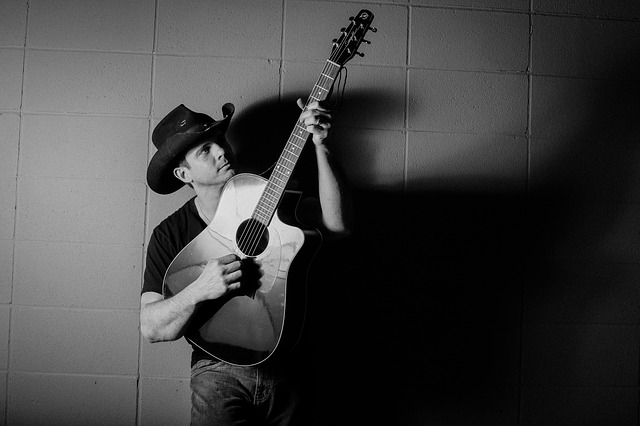 As we mentioned, there is some subjectivity in play when it comes to what makes a person a great singer. Sure, we can judge a vocalist’s ability to hit pitches and do so with good timbre. But what makes them a true vocal standout?

Sometimes it is being able to capture the essence of their genre. In a genre where weeping and wailing is as common as clinking glass bottles together and enjoying a good time, vocalists need to be exciting, captivating, and noteworthy.

Their vocal range isn’t as important as the way they use it – and qualities like vibrato or riffing aren’t crucial in general, but only when applied at the right time.

When used at the right moment to accentuate a line or even a single word, there’s a great appeal to these techniques. They’ve helped build the traditional sound of country music.

Having respect for those traditions is great – but showing crossover appeal at the same time is even better.

All these characteristics can be found in the best male country singers out there. And anyone looking to enjoy some great country songs should check out the catalogs of any singer on this list.