In the United States, veganism has been steadily gaining traction over the last couple of decades. In fact, it has been calculated that there are around eight million adults in the country that identify as either vegan or vegetarian.

Through that growth, there has also been a process of vegan culinary development and refinement that has manifested itself as a surge in the number of best vegan restaurants. 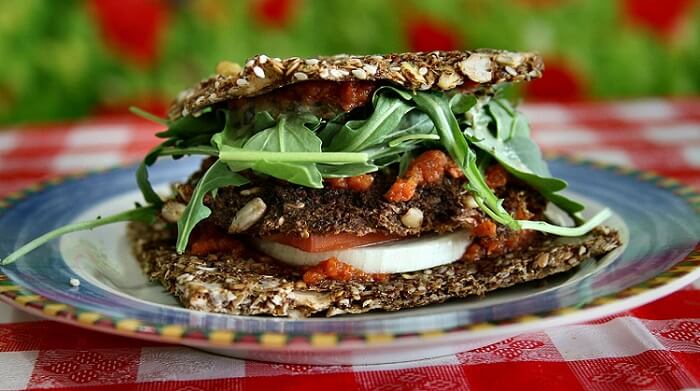 The times when being vegan meant eating flavorless raw foods from a Tupperware bowl are now long gone. This guide will go over some of the most interesting, exciting and appetizing vegan restaurants in the country.

The Best Vegan Restaurants in America 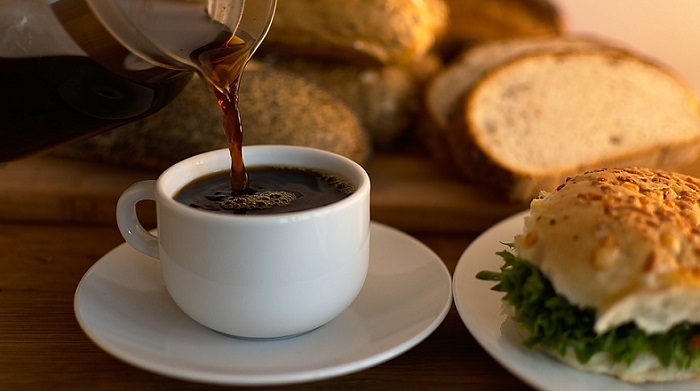 Over the past nine years, the Candle Cafe has transformed from a health food store and juice bar to a full-blown vegan restaurant and cafe. Apart from being completely vegan, all the products that this cafe uses to prepare their dishes are sustainable and healthy.

It’s worth noting that the Candle Cafe is well-known for using Cajun seitan as a meat replacement for many of their signature dishes. However, they have a huge variety of ingredients that include raw vegetables and fruits. As if that wasn’t enough, Candle Cafe’s vegan desserts are famous city-wide. One of the most popular vegan restaurants in the United States, the Chicago Diner prides itself in being meat-free since 1983. Despite not serving meat, it has become a true staple of the Windy City. Due to its versatile and delicious menu, it attracts both locals and tourists. Decorated in a traditional Americana style, the restaurant has an ambient that’s cozy and authentic enough to rival the comfort provided by the food itself. Additionally, their vegan shakes are legendary. 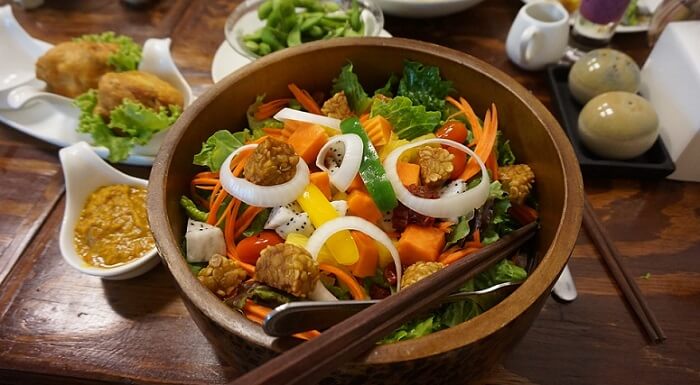 Verge offers a gourmet dining experience that focuses on fresh produce, quality food processing, and eclectic recipes. The vegan restaurant’s commitment to being free of animal products is total. Despite that fact, its dishes are so flavorful and satisfying that carnivores will not feel like they are missing out on absolutely anything.

Apart from having great food, Vedge is a wonderful place for social interaction. Its dishes are relatively small because they are meant to be shared. Additionally, the ambient is playfully intimate. 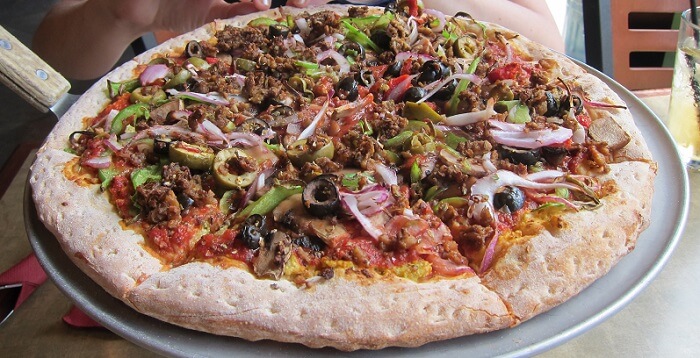 Warm, casual and community-oriented, Asheville’s Plant is a vegan restaurant that is meant to make you feel right at home. Focusing on fresh, locally-sourced food that is prepared simply but beautifully. The restaurant’s minimalistic style of cooking allows the quality of the ingredients to really shine through, releasing all their natural flavor.

Apart from providing great food for locals and visitors alike, Verge is very active in the local community, often participating in cultural events. Of course, a big part of their interaction has to do with environmental causes that benefit the community and the planet. 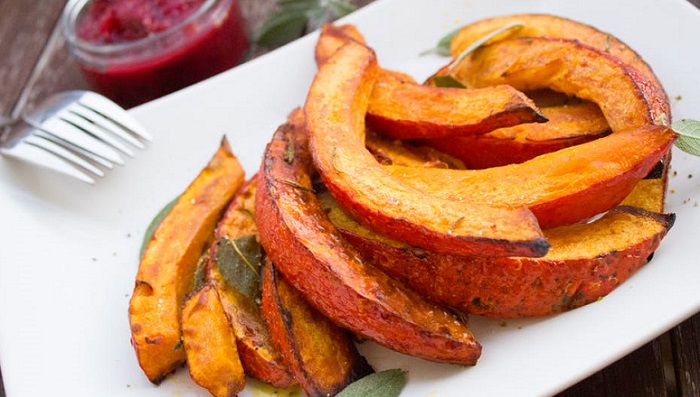 Located on New York’s Upper East Side, Candle 79 has quickly become a staple of the city’s fine dining scene. Apart from using no animal food products, the restaurant is committed to veganism to the point of using sustainable building materials, decor, cleaning products, and cooking equipment.

Their philosophy regarding food is all about plant-based and organic dishes, often raw. Their dishes are seasonal and elegant, brought directly from the farm to the client’s table. Despite those self-imposed limitations, Candle 79’s chefs are experts at combining flavors in surprising, delicious ways. Additionally, it features an eco-bar that offers organic wine, spirits, and beers. Opened by Elizabeth Petty, this elegant and upscale vegan restaurant only opens on Friday nights. More than any other pick on this list, Elizabeth’s Gone Raw puts an emphasis on healthy food. Unlike most vegan restaurants, it does not offer customers a menu with varied choices.

Instead, it gives them a fixed six-course tasting menu that is renewed weekly. As its name says, the restaurant only uses the freshest raw foods available. However, its dishes are far from simple. Instead, they are true culinary masterpieces that often go the experimental way. The oldest vegan restaurant on this list is also one of the most popular among culinary critics and enthusiasts. It has been serving healthy, environmentally-friendly food without animal products since 1979. It’s considered one of the best vegan restaurants among renowned foodies and food bloggers.

Located in a precious little part of Fort Mason, Greens offers vegan food in a style that’s very much in the vein of a classic upscale restaurant. It uses a fixed price system that allows patrons to get anything on the varied and amazing menu. Plum Bistro has made a name for itself by combining the most beloved American classics with gourmet vegan styles of cooking. Even though the idea may seem strange at first, the result has been nothing short of amazing. Without animal products of any kind, the chefs at Plum Bistro manage to cook traditional American dishes that prove you don’t need meat to get flavor and substance.

Perhaps that’s how it managed to grow from a small vegan bistro to three full-blown restaurants within a few years. Additionally, it has a food truck that serves gourmet vegan fast food. Shaya is the only vegan restaurant in the area and it draws influences from all around the world. However, their ingredients and locally and ethically sourced. Whether you’re visiting for a special occasion or just to taste a delightful vegan dish, Shaya features a wood-fire oven where many of the small plates are prepared in front of you.

Some of their popular dishes include a cauliflower hummus and lightly-salted pitta bread. Their plant-based plates come in small portions, making the restaurant an ideal choice for people looking to adapt to veganism. Plus, Shaya serves meat dishes to accommodate for meat-eaters too: a great must-visit if there’s a large party of people with different dietary restrictions. Red White works hard to create delectable dishes you wouldn’t easily find anywhere else in America. Their collection of Japanese cuisine dates back to the 13th century and it was developed by Japanese Buddhist monks. The restaurant’s mantra is to defeat your food cravings while eating highly-nutritious food.

Their dishes are topped with curry, ginger, yuzu citrus, and many other healthy flavors, though Red White like to regularly mix up their spices. Red White also has a small category of nutritious smoothies that taste delightful while offering many nutritional benefits. For example, Moringa Mint is packed with vitamins, minerals and amino acids designed to act like medicine for your body and help your skin to glow. 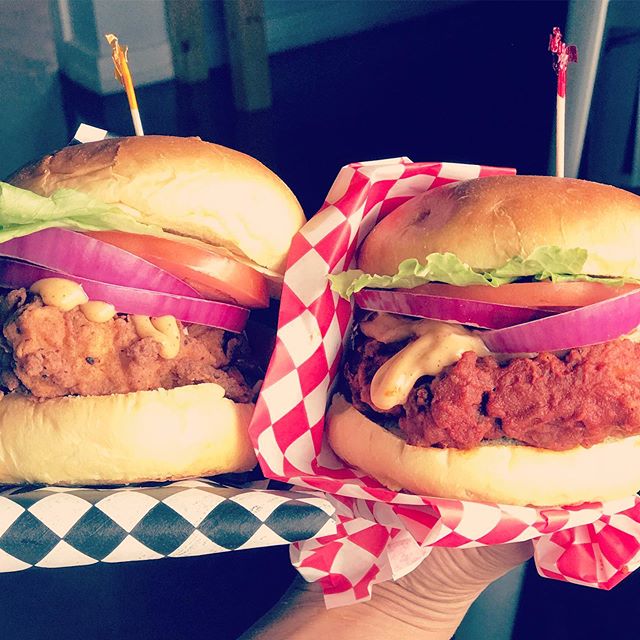 Love southern-fried food but don’t want the guilt? The Southern is one of the best vegan restaurants in Nashville as many of their dishes taste like you’re eating meat. As such, this is a popular spot for residents and they also create comfort foods for those times when you’re craving something a little hearty.

This family-owned restaurant also prides themselves on using eco-friendly utensils and serve ware to have a positive impact on the environment. Some of their dishes include: BBQ jackfruit nachos, chick’n salad, panini patty and more.

Putting It All Together

After reading this article, you probably realized that vegan cuisine is a growing force in America’s culinary culture. There are vegan restaurants out there that are pushing the envelope, exploring new culinary styles while reaching new publics and changing lives.

With more people becoming vegan every day, it’s safe to speculate that this phenomenon will only continue to gain traction over the coming years. Fortunately, the world of veganism is vast enough to allow new and exciting possibilities to continue emerging. What are some of your favorite vegan restaurants? Let us know in the comments below!