Before the arrival of the internet, simple activities like buying a car involved complicated and tedious processes. However, the internet has pretty much revolutionized how we buy cars. Instead of wasting precious time traveling across cities and states trying to find the best deal, a simple Google search can feed your hunger for information regarding your forthcoming car purchase. Traditional car dealerships have also embraced the internet and shifted their efforts towards increasing their online activities. 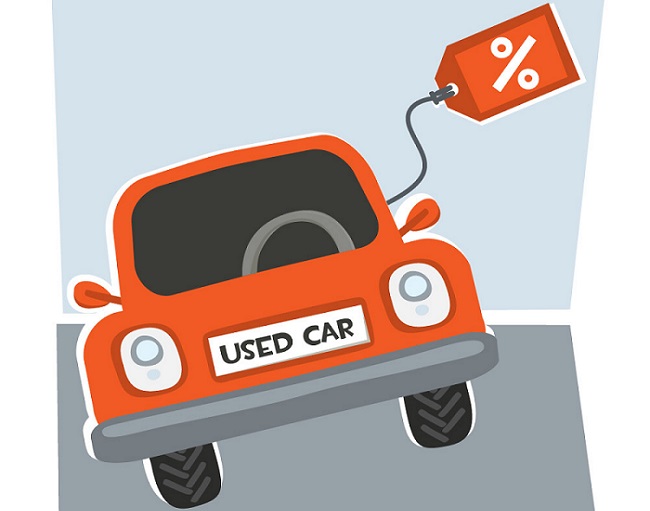 Used car dealerships are a win-win situation for everybody. The seller is willing to let off their used vehicles at a reasonable price and possibly upgrade to another car. The buyer on the other side is ready to pay for the used vehicle to probably get a good price off it or utilize the not so utilized vehicle.

While purchasing a car, most people feel pressured by salesmen to select a car without putting much thought into it. Using online used car dealerships is better because it gives you all the time to check and verify information about the car without much hurry to close the deal. The top used car dealerships across America are those presented below.

It is the largest used-car retailer in America. Although the company does not deal with used cars purely, they contribute to a significant amount of the company’s revenues. The company was founded over 23 years ago. Its headquarters are in Goochland County Virginia. CarMax is a Fortune 500 company and netted over half a billion in 2015.

CarMax scrutiny process is one of the most intense in the industry. All the cars must undergo a 125 point inspection process that is beyond any state requirement. The certified cars they are allowed to sell. Purchase of a vehicle from the dealership gives you a 30-day guarantee and a five days money back guarantee. In the year 2015 car max sold over half a million units of vehicles across America. 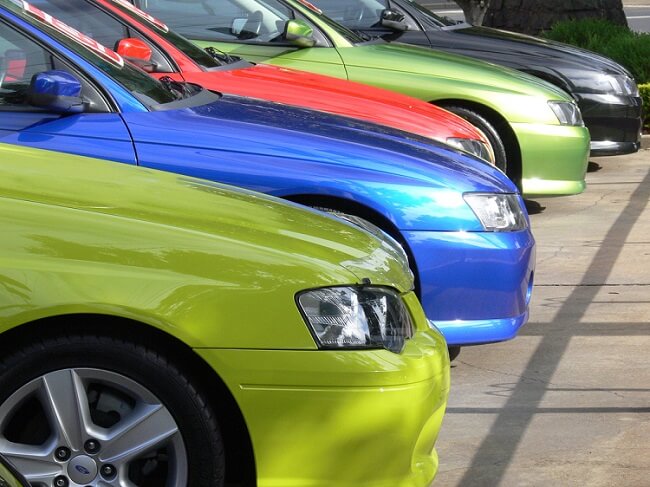 This firm is the largest vehicle retailer in the USA. Although the company deals with new and used cars, it moves a lot of used cars across its vast networks that spread out throughout America. It boasts of over 290 franchises nationwide. AutoNation is a listed company that was founded in 1996 by Wayne Huizenga. The used car dealership headquarters are in Fort Lauderdale, Florida.

AutoNation is available in 15 different states in the US. Moreover, the company has invested in better online presence, all their cars for sale are listed online to offer the buyer with the utmost information about the vehicles state and the purchase process. In June of 2015, AutoNation sold its 10 millionth vehicle.

This used car dealership was founded in the year 1985. Group 1 Automotive is a Fortune 5000 company with its headquarters in Huston Texas. The company has dealership locations in more than 15 states with an online presence to reach the clientele in the places that are not physically covered. The company has received its share of success in recent years.

Group 1 Automotive is led by former Ford executive Earl J. Hesterberg. In the year 2013, the firm was crowned as the third largest automotive dealer in the USA. 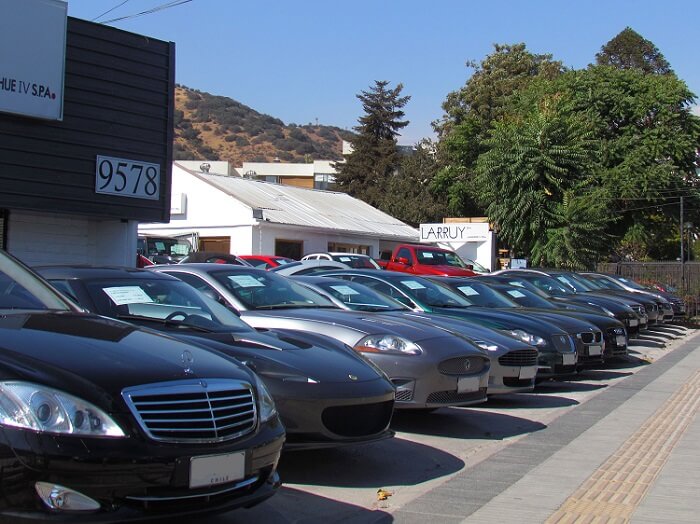 This company was formerly known as the Van Tuyl group until it was acquired by Berkshire Hathaway, a company that is owned by the renowned billionaire Warren Buffet. The company has more than 85 dealerships across ten states.

With an able leadership and vast networks of connections across the country, the company can move a lot of different vehicle in its numerous locations. The company is led by Larry Van Tuyl, the former owner of the company who serves as the chairman and Jeff Rachor who is the CEO.

Under the leadership of its COO Mr. Scott Smith, the company has developed a convenient service method. The client is matched with an experienced guide who guides them through the buying process. The company sets prices reasonable based on market values and hence no need for negotiations. This, in turn, saves the time lost in negotiations. By adopting this method, the company has drastically reduced the time spent on buying a vehicle to a mere one hour or less.

Sonic also conducts online appraisals for the vehicles it acquires. During the same process, the actual market value of the vehicle is determined. This model of operation is available at several locations in Charlotte and is expected to be implemented throughout the other locations.

Founded in 1976, Hendrick Automotive group is the largest privately owned dealership group in the USA. During the year 2015, the company moved over one hundred and ninety thousand units. The company employs over 10, 000 workers across its locations spread out in 14 states.

The companies dream begun with its founder Rick Hendrick, who was merely 26 years old when he began the business. He went ahead to become the youngest Chevrolet dealer in the US. Rick has successfully lead the company over the years to scale the heights of success and become a top and respected dealership.

Besides selling cars, most dealerships offer various services such as collision repair, servicing centers, and financing. Most of the dealers have invested in internet technology to ease the selling process and reduce the amount of time used in purchasing vehicles.

Used Cars dealerships provide buyers with the option to buy vehicles at much lower prices than new automobiles. This helps more people to own vehicles who cannot or are not willing to spend more money on new cars. The used car dealerships assist the economy in various multi-levels and encourage the sales of new vehicles indirectly by providing an easy way for car owners to dispose their current cars and reach out for something new.

However, you should take caution while dealing with used card dealers. Avoid unverified brokers who might end up scamming you or overcharging you. Ensure that the vehicle is thoroughly inspected and demand warranties where necessary.